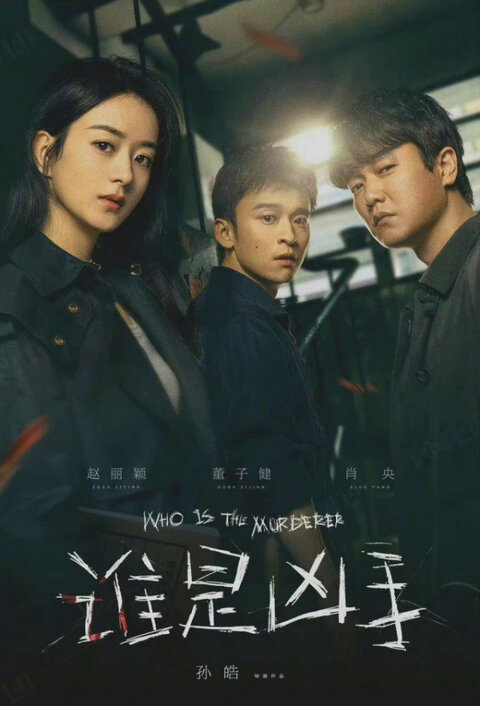 Summary : In 2000, a murder occurred in an apartment of a printing factory in Haizhou City. Rookie policeman Leng Xiao Bing and his senior rushed to the scene after receiving a report, but because they split up, ended up in a face-to-face struggle with the serial murderer in Haizhou City. Leng Xiao Bing was timid and afraid to shoot. The murderer fled from the scene after killing Leng Xiao Bing’s senior, Li Lan. Another witness at the scene is a victim, orphan Xia Mu, hiding in the attic adjacent to the apartment. In order to stay in the police force, Leng Xiao Bing only told his mentor about his inability to shoot and Xia Mu did not expose him either. The murderer was able to get away and went into hiding, and the Haizhou case went cold. Seventeen years later, Xia Mu came to join the major crime unit, in order to solve his teacher’s murder along with all of the others. When he cornered Leng Xiao Bing about why he didn’t shoot, the latter told him the truth. Together they decided to reopen the cold case. With fresh eyes now looking at the case from all angles, suspicions led them to the father of a psychologist named Shen Yu. Shen Yu meanwhile, decided to launch her own investigation in an effort to clear her father. When a newer corpse from sixteen years ago is suddenly revealed, all three realize the killer never really stopped. Only by working together, can they catch the real murderer, once and for all!