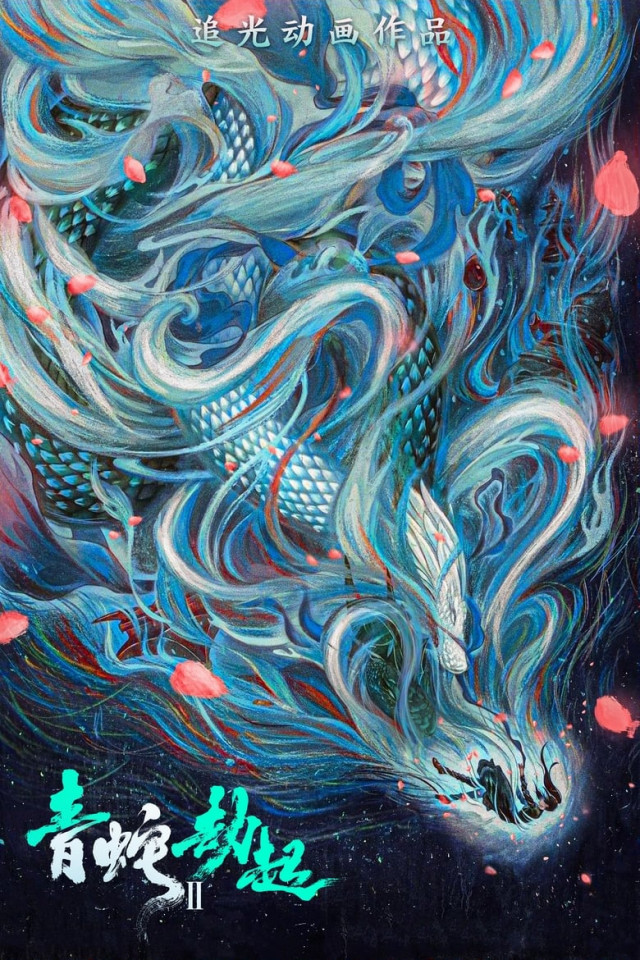 Summary :While trying to free her sister from Fahai’s clutches, Xiao Qing winds up in a dystopian city and meets a mysterious man who can’t recall his past life.