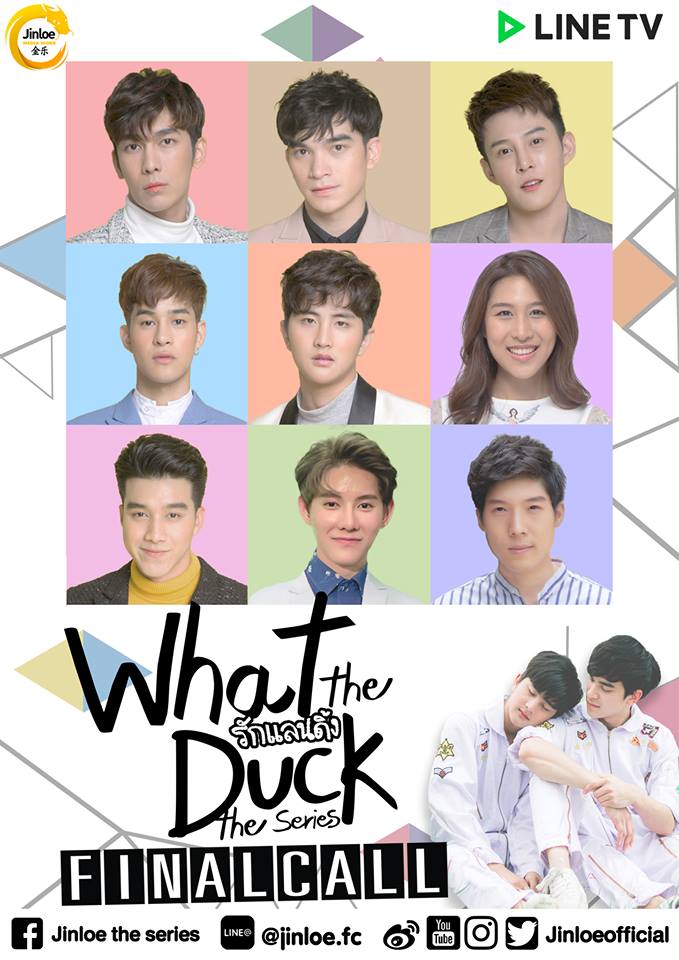 Summary : Season 2 continues from where season 1 left off… After Pop fails to acquire his dream job as a flight attendant, he decides to join the airline’s catering service. This left his girlfriend Mo to work as a flight attendant alone; as they applied for the job together. Pop is immediately troubled, as his new coworker Oat, makes interesting advances towards him which included teasing him and calling him his “wife.” Meanwhile, Mo has to deal with her fellow flight attendants, who constantly bully her. Fortunately, Nick, a handsome pilot, stands up for her. Mo’s brother, Pree, has an almost perfect life. As he and his boyfriend, Rambo are happily in love. But everything is about to turn sour as people’s feelings get mixed up and they fall for people they shouldn’t while still holding onto to past love.