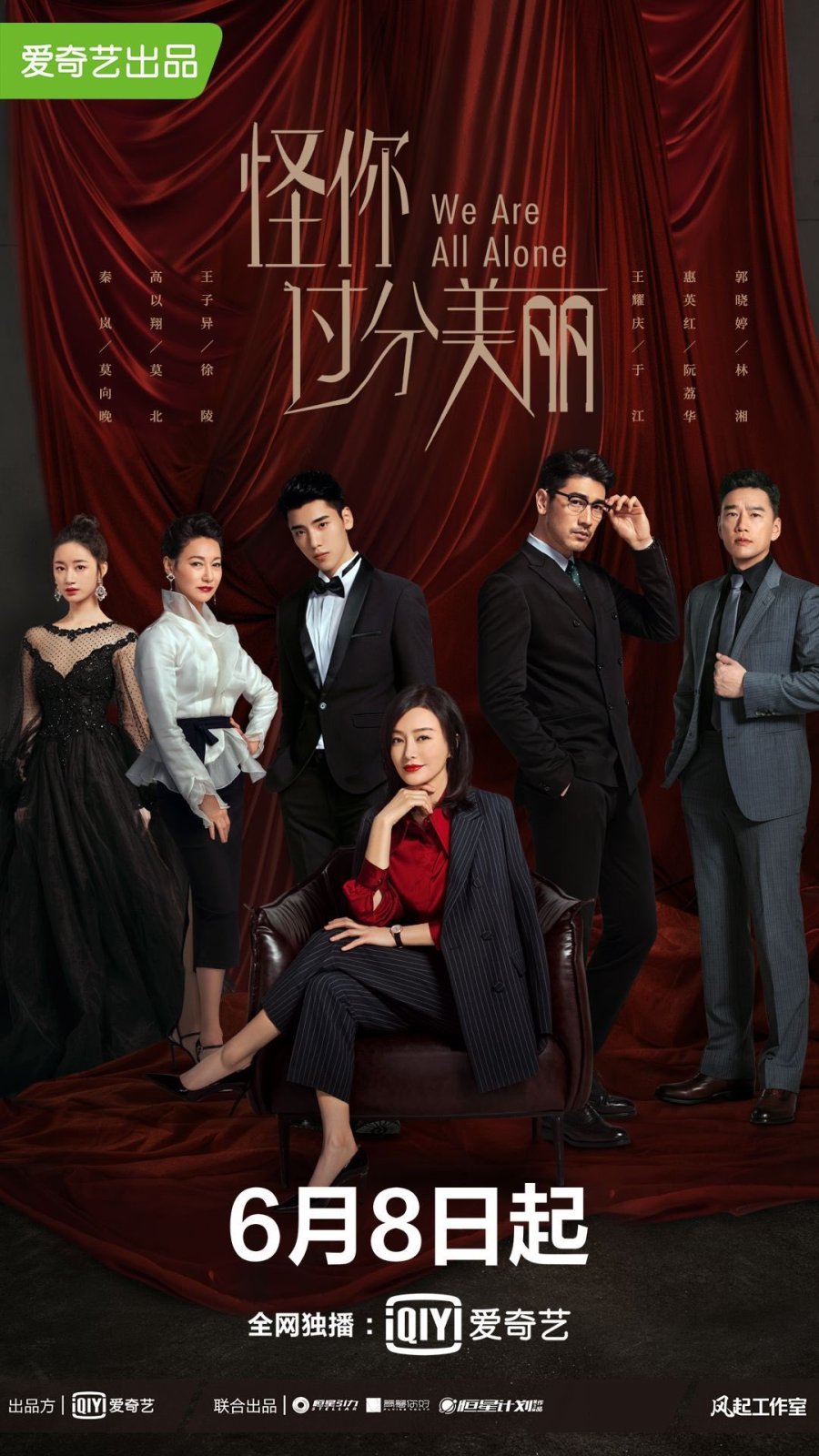 Summary : Mo Xiang Wan is known as the iron-willed agent of showbiz and she has helped many young talents rise to stardom. Ten years ago, she dated Mo Bei, a hotshot lawyer who specializes in commercial law. Their paths cross again as Mo Xiang Wan tries to fulfill her dreams.

However, hidden dangers lie beneath the shimmering lights of stardom.This drama shows how hard people work behind the scenes of drama making, and how a drama’s success or failure depends on so many more factors than the actors’ performances. Despite her stature, she suffers a crisis that deals a big blow to her career. Through her encounters, Mo Xiang Wan eventually begins to appreciate the ingenuity and passion of veteran actors. She learns many things in the process of finding herself as she reclaims her road to success.