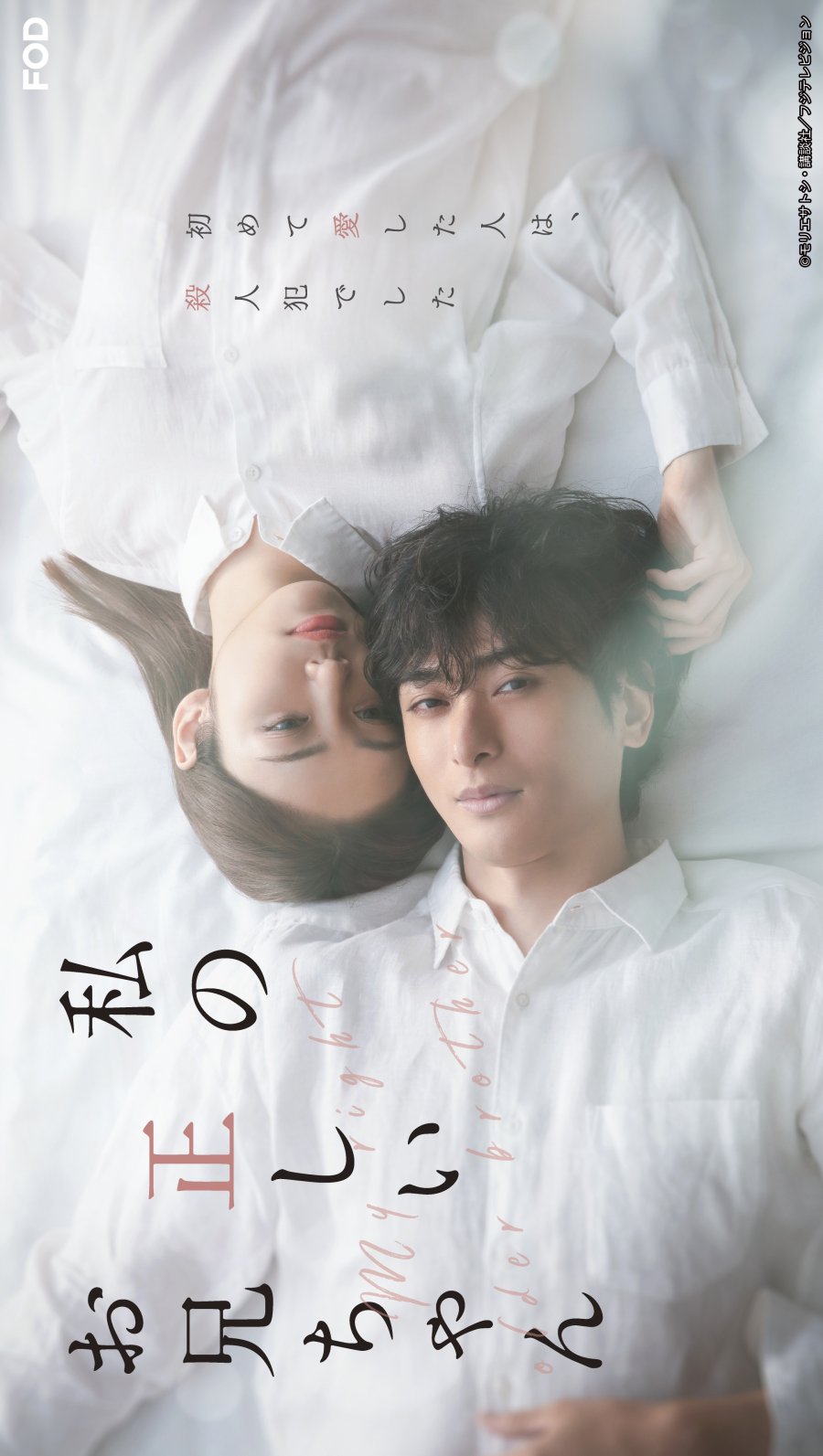 Summary : Riyo is a university student who works part-time at a retail outlet. One day, while at work, she meets a young man named Kairi who bears an uncanny resemblance to her older brother – who she has not seen for many years. Kairi is an insomniac who has tried unsuccessfully to overcome his ailment. When they meet, sparks fly – she is attracted to him, and he discovers that when he is with her, his insomnia eases and he is finally able to get a good night’s sleep. But while she is staying at his apartment, Riyo finds Kairi’s diary and decides to look inside. She gets a terrible fright when she reads an entry that appears to involve her new boyfriend confessing to a murder. She knows that she must get to the bottom of the matter and find out whether this secret confession was really sincere. Has there been a mixup…or has she just fallen in love with a murderer?