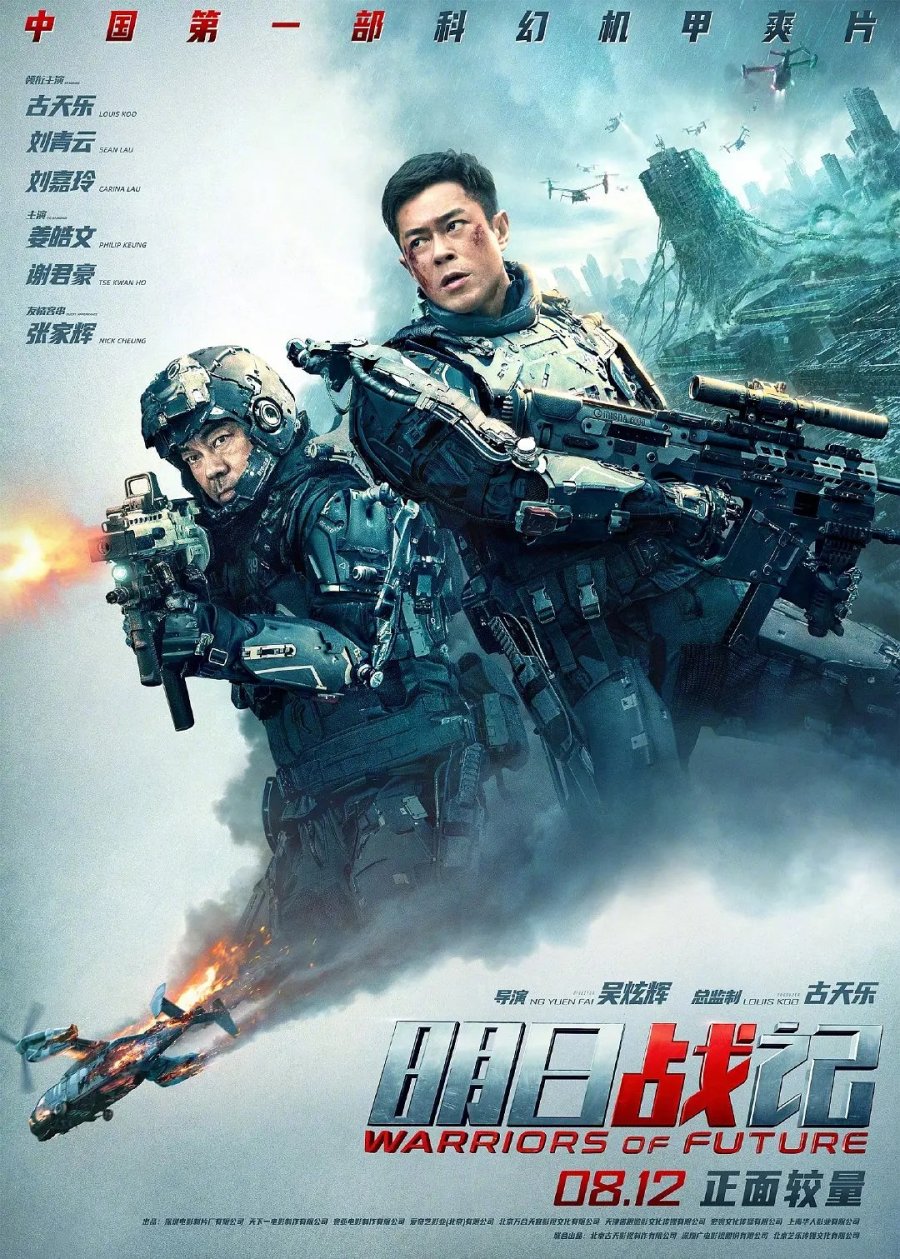 Summary : In the not-too-distant future, pollution and global warming have left Earth barren, a giant meteorite crashed down and an odd looking vine started to grow from it. While this vine, people called it Pandora, sucked up the smog and began to purify Earth, it also grew at high speed destroying anything in sight. When the genetic map of Pandora was revealed, genetic modification became the last hope for mankind.