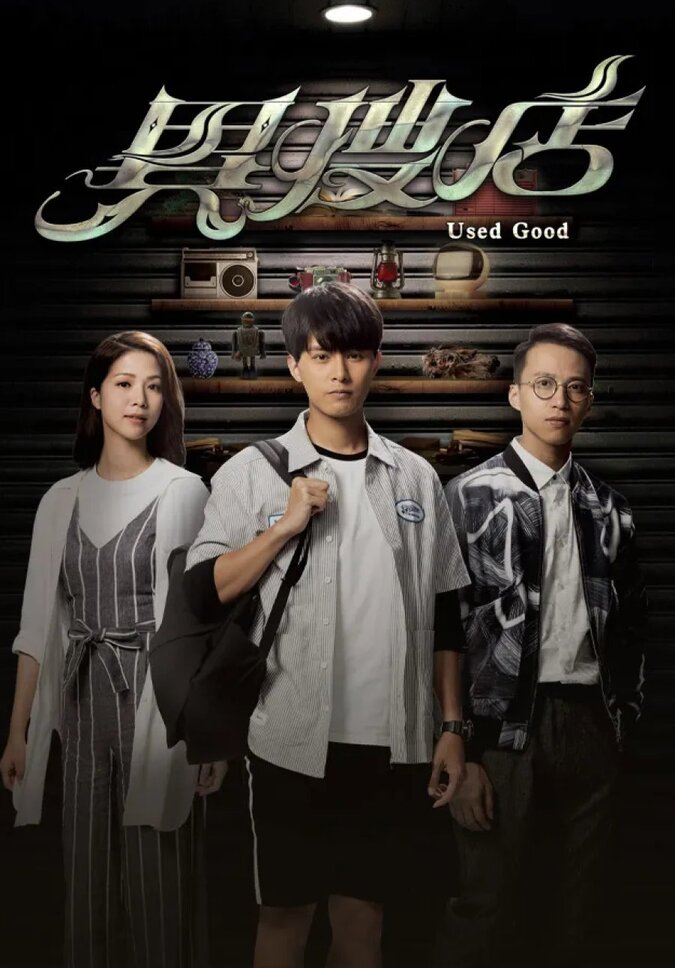 Summary : Rewind to Wai Tak-shun’s childhood days and Tak-shun is devastated due to his father Wai King-yan’s death. He then has mood swings and loses interest in everything. He even completely forgets about his father. For Tak-shun’s sake, his mother Tse Mei-sheung and uncle Tse Tim-sing never mention King-yan’s death. Fate brings Tak-shun and Fung Cho-yee, who is the daughter of some second-hand store owner, together. She notices Tak-shun seems to be able to detect the resonances of old things. Tak-shun and Cho-yee help many people deal with their worries as Tak-shun reveals hidden tales through bizarre objects in the store. Tak-shun is led by some old object to eventually uncover the truth behind his father’s death, and he has to again endure the pain of yesteryear