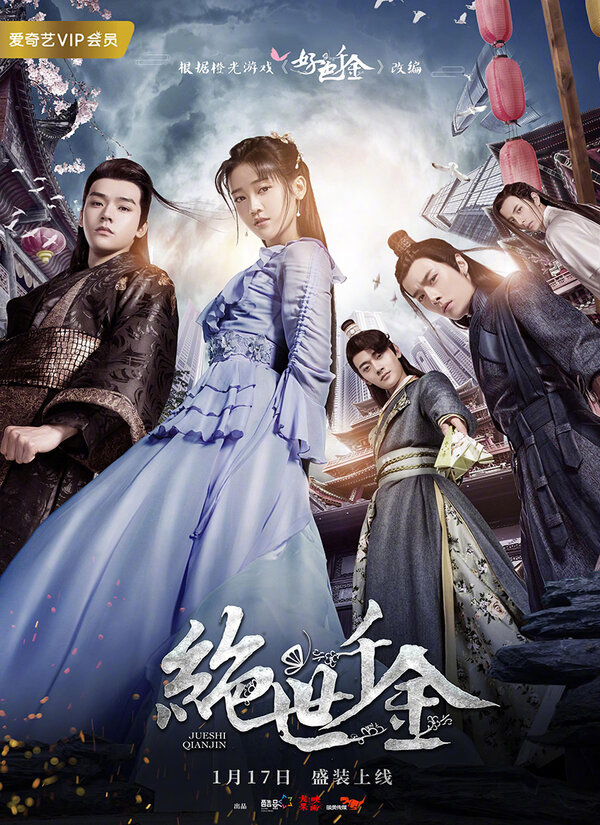 Summary : Constantly being friend-zoned, Lin Luo Jing spends her time either studying or gaming. Frustrated by how pathetic her dating life is, a friend gives her a new dating simulator game, which turns out to be a game that transports the player into its world, with the inability to leave until the objective of finding true love is met. Accidently choosing the hardest difficulty, Luo Jing is given five attempts to clear the game, and her character is set as the prime minister’s daughter. Meeting all kinds of attractive men; such as a sword deity, an imperial bodyguard, a playful rich man, and an arrogant prince, Luo Jing is wowed by the game and infatuated by the men, not knowing the hidden schemes being plotted against her.