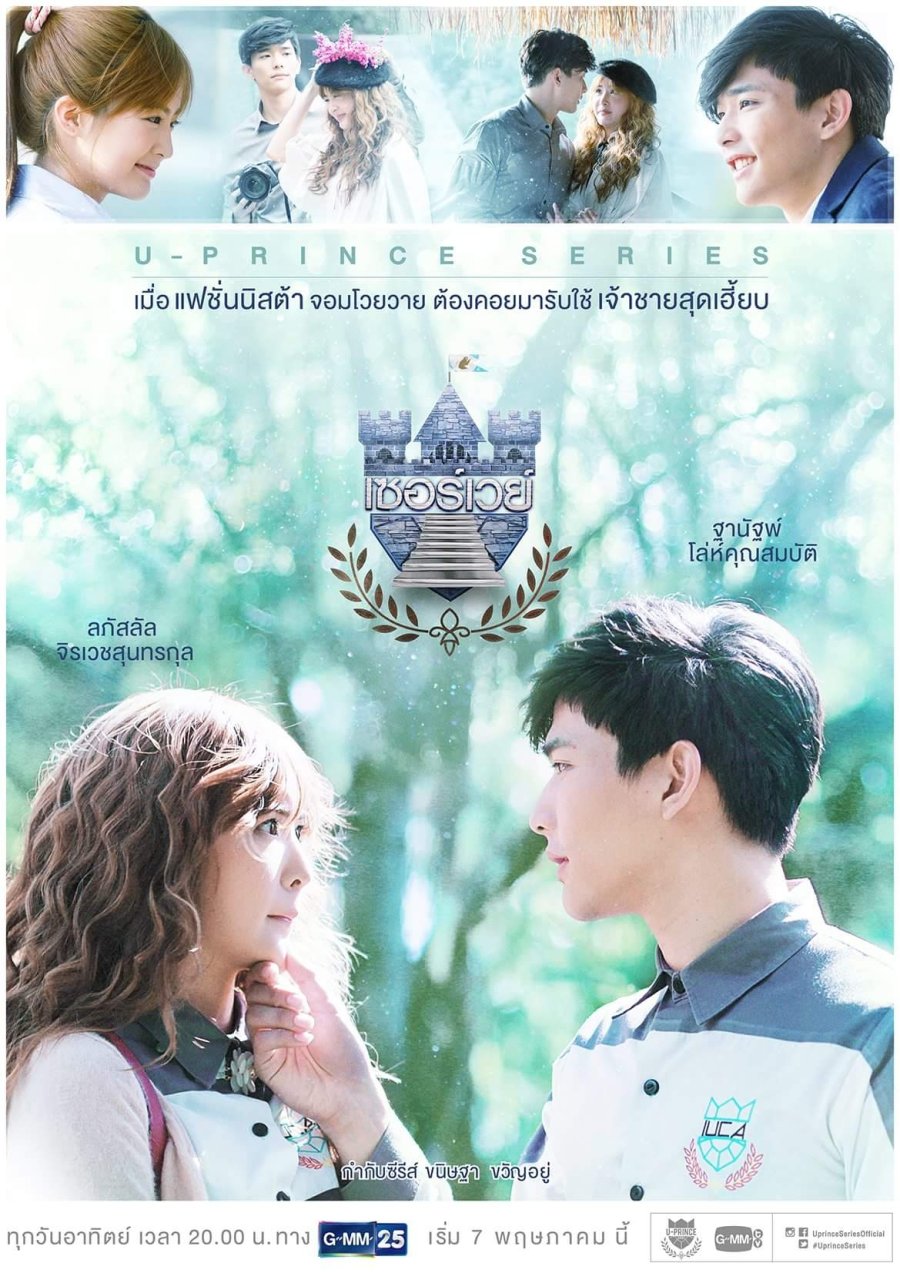 Summary: Cherrymilk, a young fashion lover, is forced to study Political Science by an order from her father. During a class, her teacher asked her to do a project but ended up being punished by her father. To survive, she looks for Survey, a young man who is the only one that has the solution to all her problems. Over time, she falls in love but later learns that he is about to get married.