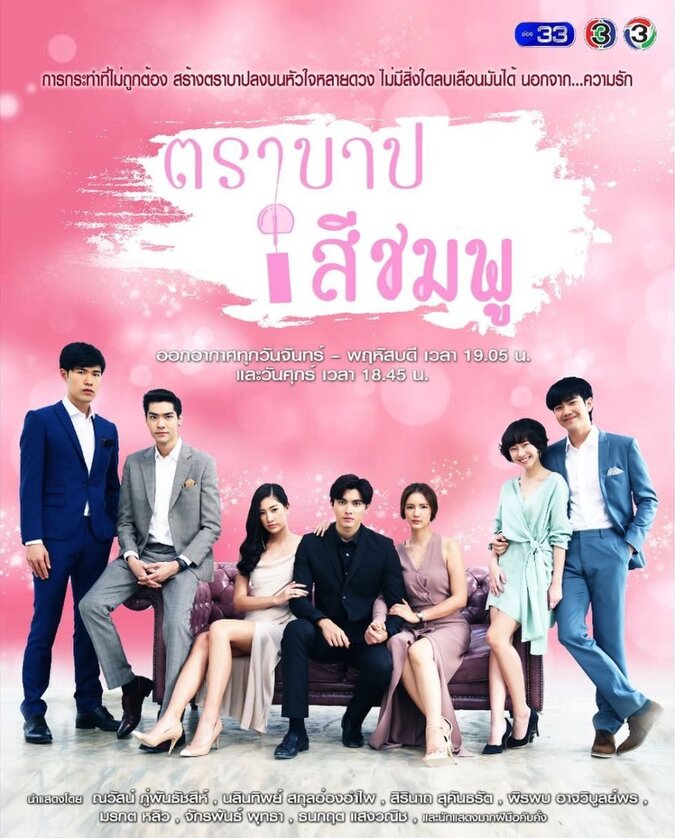 Summary : Patsakorn is the only heir of a millionaire who hides his cruel coldness under his good looks. He started to act out toward his father after his mother died. When Kangsadan enters his life, he cannot hide his interest in this kind and sassy girl. But his world begins to twirl upside down when his father brings home the exact girl (he is interested in) and her mother home and decides that they will live with Peat and his father as a family because of Khun Sa being sick. With resentment in his heart, Patsakorn decided to turn his back on his family. After four years, he returned in order to take everything back, and Kangsadan will be the first person he takes revenge on. But throughout the series, he and Kangsadan start to fall in love with each other but because of his resentment towards his father for not being there for his mother, He continues to be heartless and selfish towards Kangsadan by treating her very badly and trying to make her jealous

Note : Since filesize was ok i didn’t encode it again. so it’s original files from source.