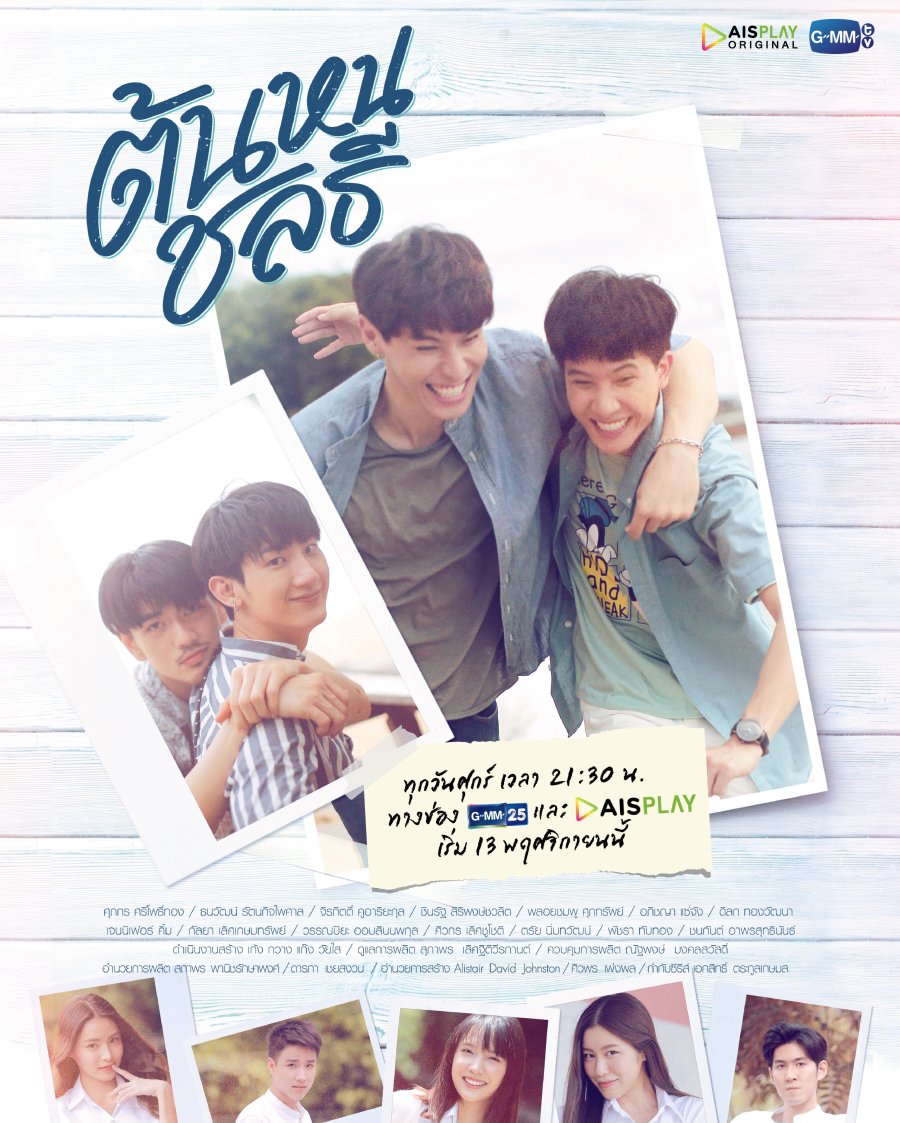 Summary: Chonlatee, a shy kind hearted boy, has secretly had a crush on Tonhon, the guy next door, since he was a kid. P‘Ton has always taken care of him as if they were real brothers. But Chonlatee can only watch P‘Ton and his girlfriend from afar. That is until fortune favors him and P‘Ton updates his status to single. Chonlatee then decides to change his look to win P‘Ton‘s heart. Their closeness starts to change into a deeper bond. P‘Ton starts to get confused about his feelings. His mouth keeps saying that he doesn’t think of Chonlatee that way but when Chonlatee goes out with someone else, he feels insecure. He can‘t help being possessive and worried about Chonlatee. And in the midst of that, his ex-girlfriend, Amp, returns to complicate things. While Amp’s fans have set their sights on him. How will the love of Chonlatee and P’Ton end up?