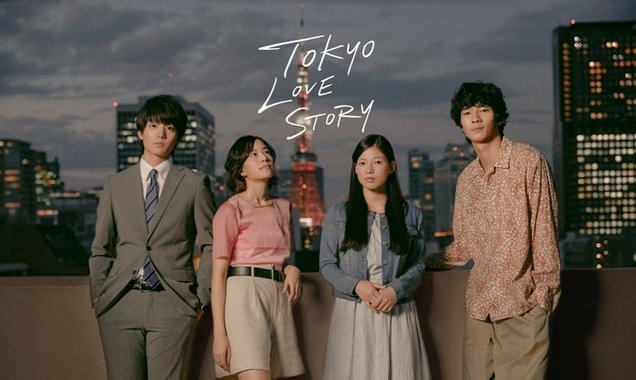 Summary : Nagao Kanji works for an advertising agency in his hometown of Ehime Prefecture. He is assigned to the Tokyo sales department where his colleague Akana Rika takes care of his work. One day, Kanji is invited to drinks by Mikami Kenichi, a former classmate from his hometown who is now in Tokyo, and he is also reunited with Sekiguchi Satomi who has feelings for him. However, Rika ends up joining them when she delivers Kanji’s wallet which he had left in office. On the way back, Rika tells him, “Kanchi, shall we kiss?” and he is rattled. There have been rumours in office that Rika is in a relationship with their boss Waga Natsuki … …