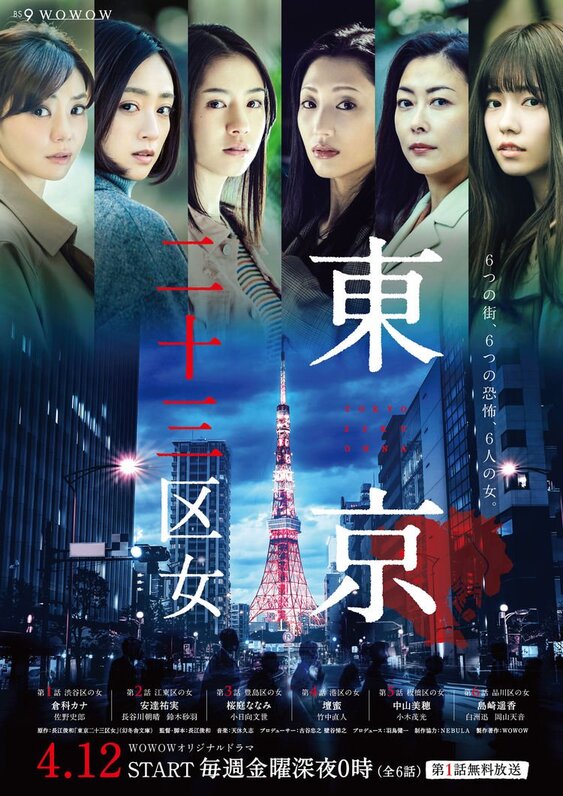 Summary : Freelance writer Harada Ririko and former lecturer on folklore Shimano Hitoshi go around to Tokyo’s hidden spots with horror stories. They encounter many apparitions in places that everyone knows about in the 23 wards. There is the office lady who wanders the subterranean drains of Shibuya ward in search of her missing mother. The mistress who hides a dead body in Koto ward’s Yume no Shima. The riddle of the Ikebukuro woman and romance in old age. The secret of the female CEO who encounter an apparition in a late night taxi plying Minato ward. The doctor’s wife whose fate is at the mercy of Itabashi ward’s tree which is supposed to severe ties between man and woman. The mystery of a woman and the Suzugamori execution grounds related to a crime scene in Shinagawa ward.