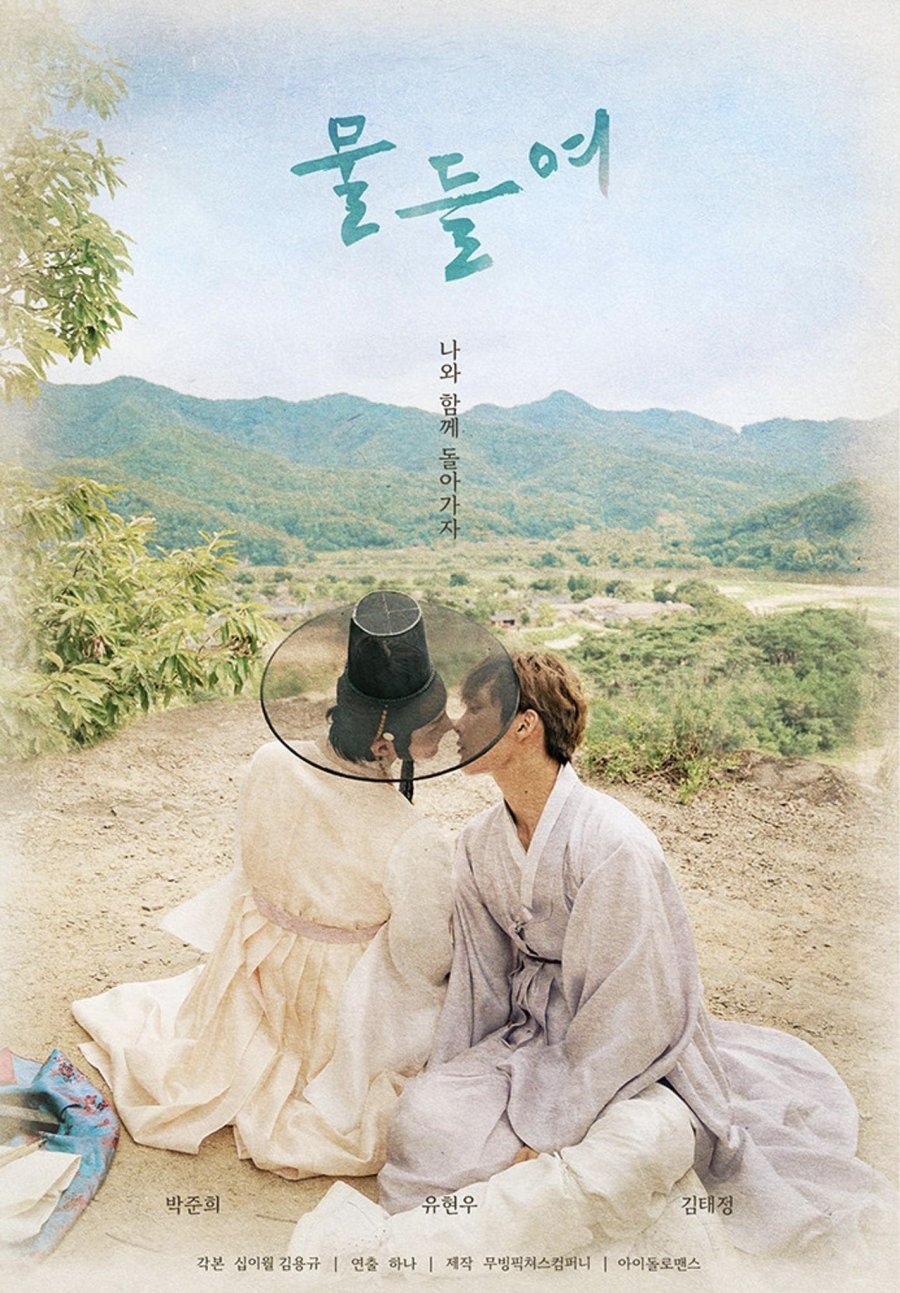 Summary : In Korea’s feudal past, deposed Crown Prince Lee Heon was forced into exile when his cruel older brother usurped the throne. His sibling plans to permanently secure his position, leaving Lee Heon fearing for his life at every turn. Lee Heon has one ally, Geum, his loyal, kind-hearted guard. Flash forward to the modern-day, where art is high school student Eun Ho’s entire world. He accepts a commission to complete an unfinished canvas despite its mysterious vibe. Inexplicably drawn into the distant past, he meets Lee Heon, with whom he forms a close and romantic bond. Becoming restless, the acting king desires to murder the exiled Crown Prince. Eun Ho now understands that he may be Lee Heon’s best – if not sole – chance of survival.