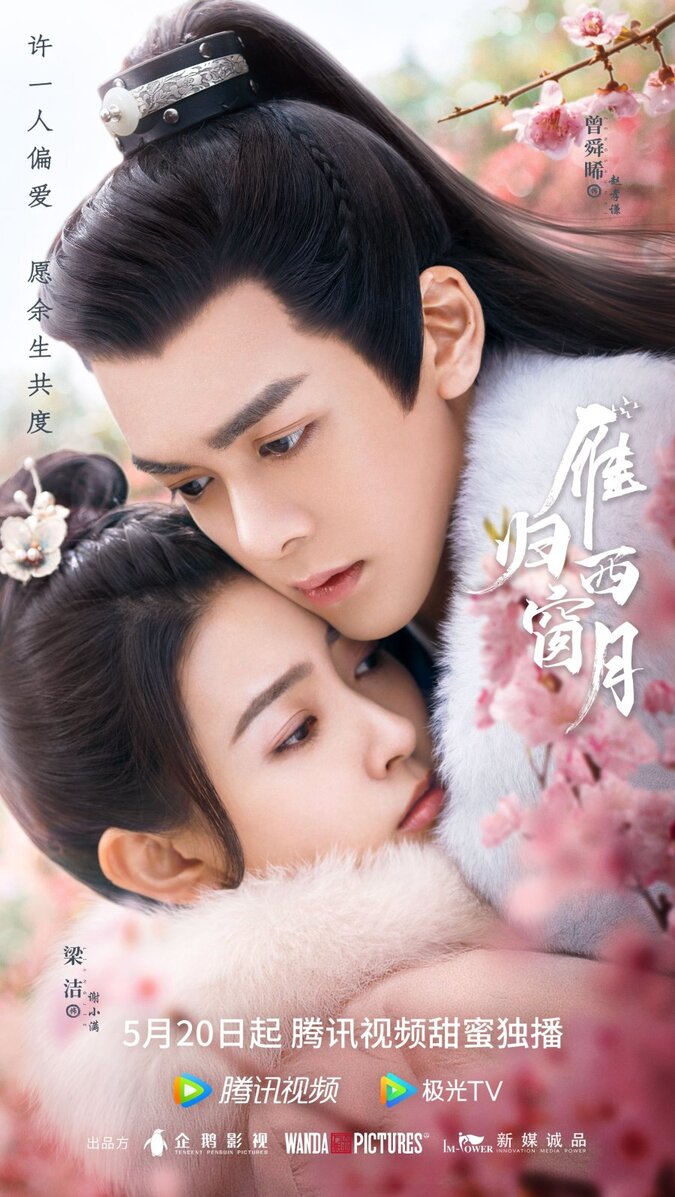 Summary : Their destinies were tied together due to a contract marriage. She’s an ordinary girl who believes that woman have a right to an education too. He is a prince who needs to live up to his reputation of being lazy and unskilled. Xie Xiao Man unintentionally offended Zhao Xiao Qian, the famous Julu Prince of the Wu Jiang manor. Because of a set up, the two enter into a contract marriage leaving Xiao Man no choice but to marry into the royal family. Expected to remain as an insignificant prince his entire life, can Zhao Xiao Qian become a general with the courage and capability to protect his country? Despite coming from ordinary beginnings, Xie Xiao Man is also determined to find her path. From clashing endlessly to gradually opening up to each other, Zhao Xiao Qian and Xie Xiao Man overcome many obstacles together as they learn to love and support each other as husband and wife.