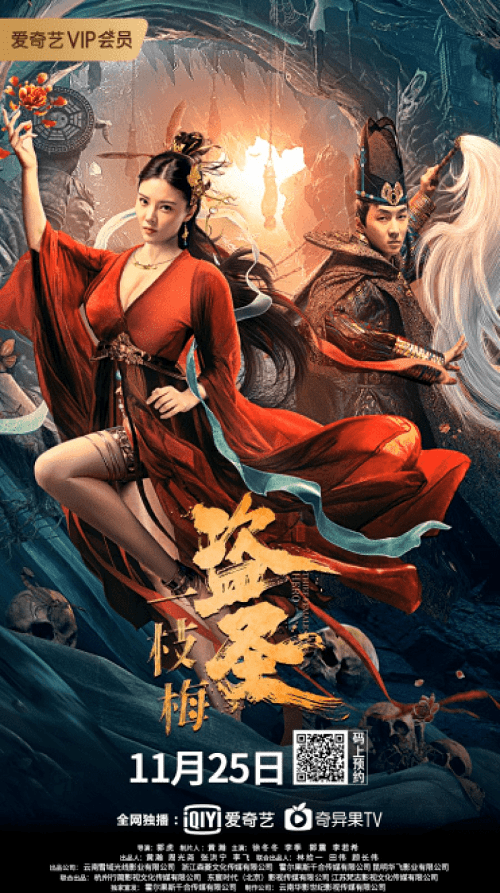 Summary : The treasure map of the Ming Dynasty resurfaces, and Shen Yuan, the leader of the mysterious organization “Tianjimen”, who is also known as the “Pirate Sage Yizhimei”, appeared to seize the treasure, but was seriously injured by a trap set by Dong Chang. At the same time, Jin Yi Wei sent Zhou Mu Feng to rescue Yizhimei. Zhou Mu Feng, who was thought to have the same enemy was actually acting all along and has a deeper conspiracy. Shen Yuan was betrayed, and a life and death crisis began.