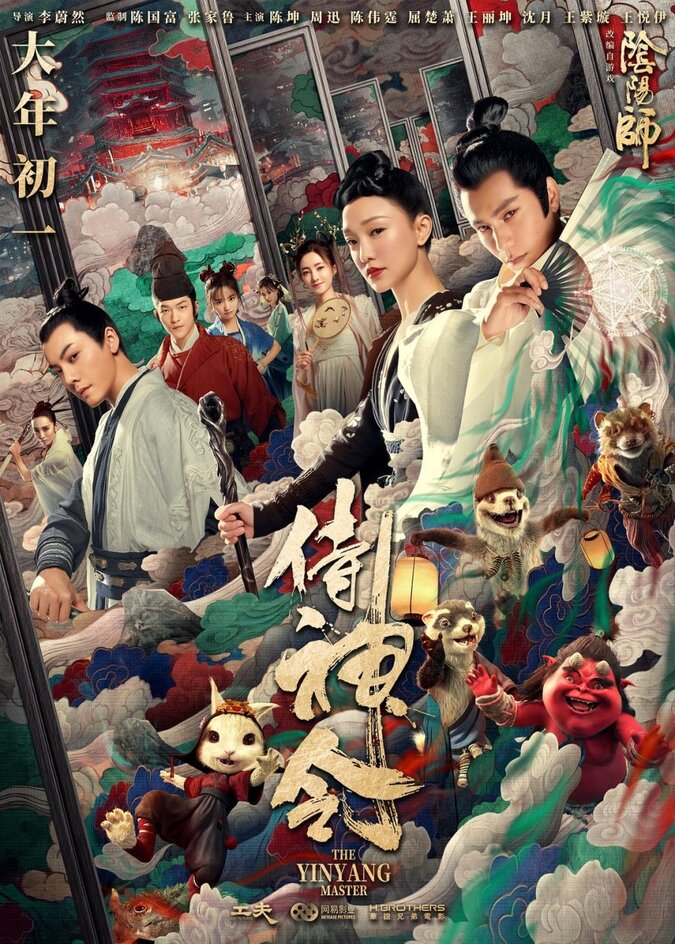 Summary : Captain of the City Guard Yuan Boya is stripped of rank after the imperial tribute he was guarding is stolen. Unwilling to let things lie, he searches for the thieves, only to end up entering a mystical world of demons. Along the way, he becomes mixed up in a feud between Yin Yang Master Qing Ming and the human and demon worlds. Yuan Boya and Qing Ming go from mutual distaste to grudging respect, eventually establishing an unbreakable bond between master and “familiar.” The two work together to solve an old mystery and prove Qing Ming’s innocence, while also unraveling a conspiracy to bring the Demon King back from the dead and destroy the human world.