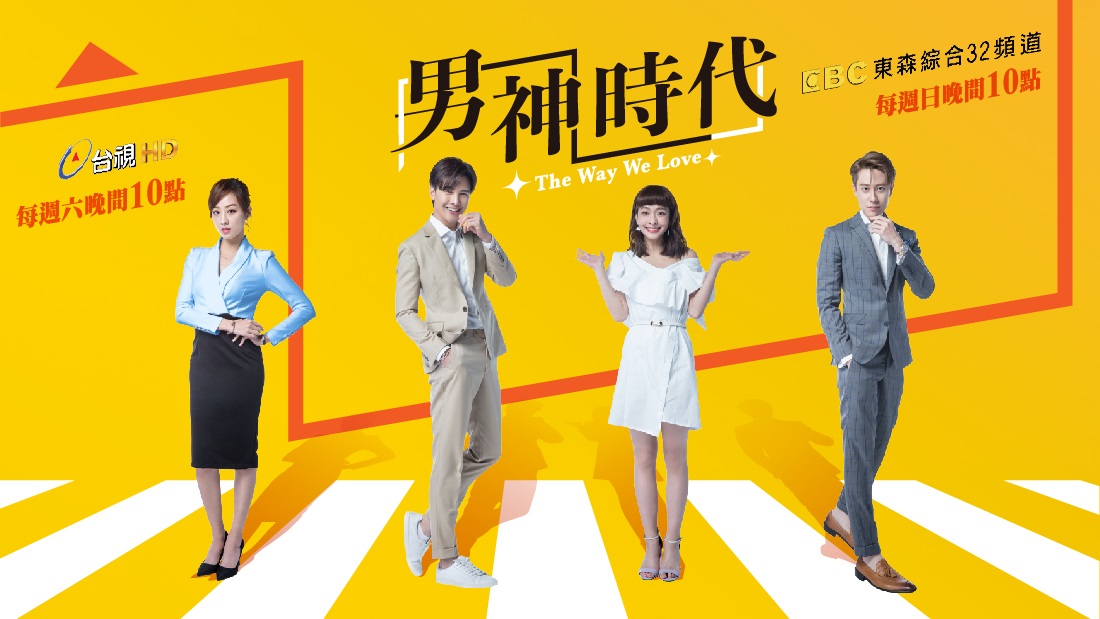 Summary : The way we love is a story between Liu Wan Biao, a best-selling author who was caught in a bottleneck, and Min Tien Ai, an editor who cannot overcome her agonizing past relationship. This is a story of rivalry and love. Min Tien Ai was originally a bookstore manager. Affected by the poor economic condition, the store was forced to go out of business, and Tien Ai became an editor of a publishing company. Her very first task was to publish the novel “Detective White” by Liu Wan Biao. Despite her enthusiasm and persistence to complete the job, she was confronted by Liu Wan Biao, who had lost his passion to write. Between their battle of wits, the two developed great chemistry. Wan Biao started to open up to Tien Ai, as fate seemed to pull them together in the most unpredictable way.