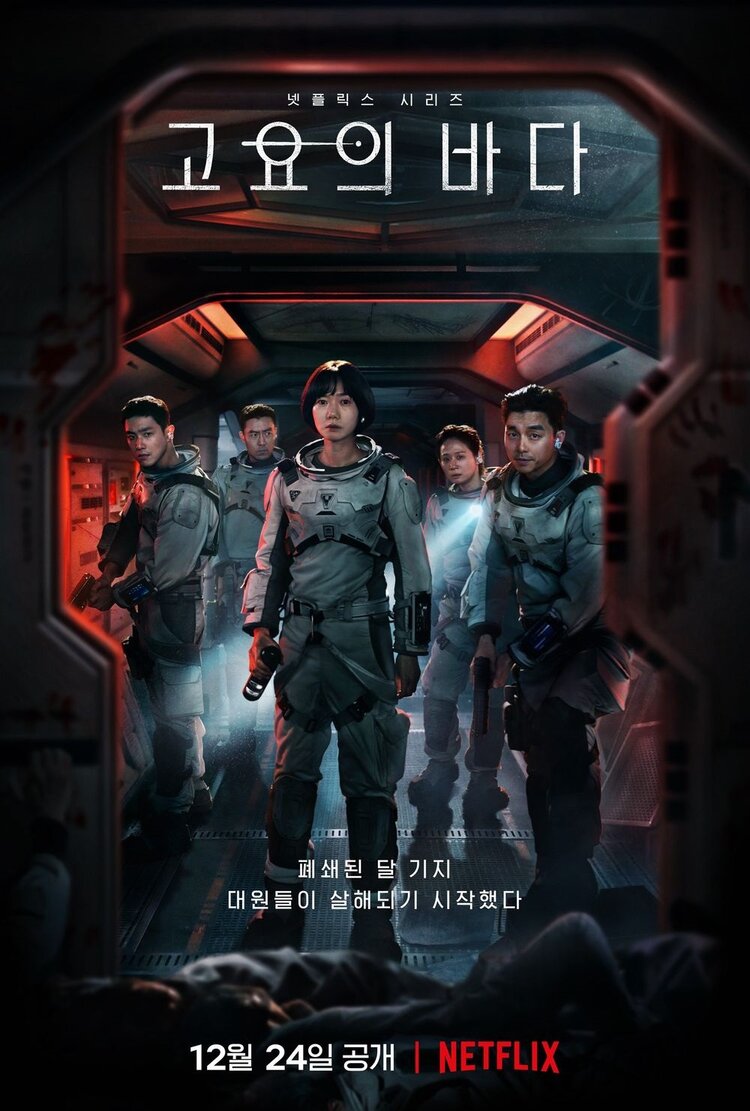 Summary : Set in the future, when the planet suffers from a lack of water and food caused by desertification. Yoon Jae is a soldier for the space agency. He is selected for a team, including Ji An, to travel to the moon. A scientist who joins the mission to recover mysterious samples from an abandoned lunar space station, where an accident killed everyone including her sister.