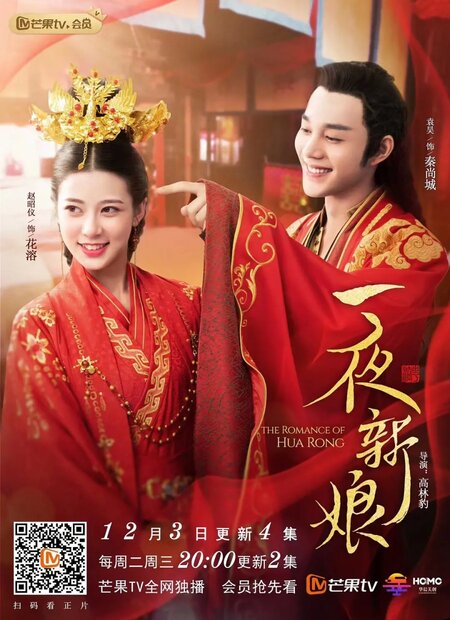 Summary : Hua Rong is about to set sail on a heroic adventure she’s often dreamt about, only to be kidnapped by the notorious pirate, Qin Shang Cheng, who is set on making her his bride, willing or not. After many failed attempts, Rong successfully flees her island prison and its sea monster. She then encounters the young prince, Jin Yi Wen, who falls for her at first sight. Meanwhile, Shang Cheng, equally smitten with Rong, is fast on her trail, vowing to recapture his lost treasure.