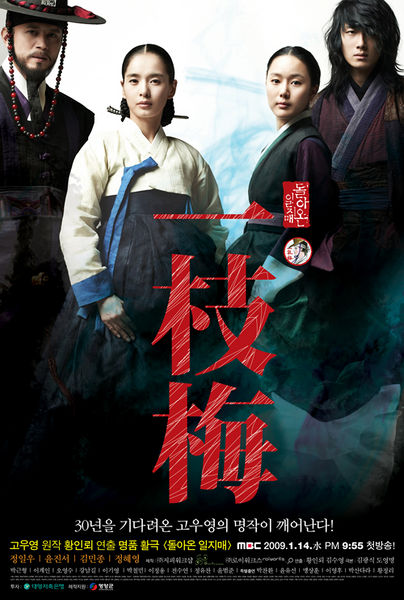 Summary : The story is about a man fighting against the selfish and corrupt government to save the ordinary peasants. Iljimae was abandoned by his birth father and adopted by a Chinese couple. He returns to Korea to find his birth family and realizes how unjust the world really is. He watched as his first love, Dal Yi, was wrongfully put to death. Iljimae then vows to help the commoners from the corrupt government officials.