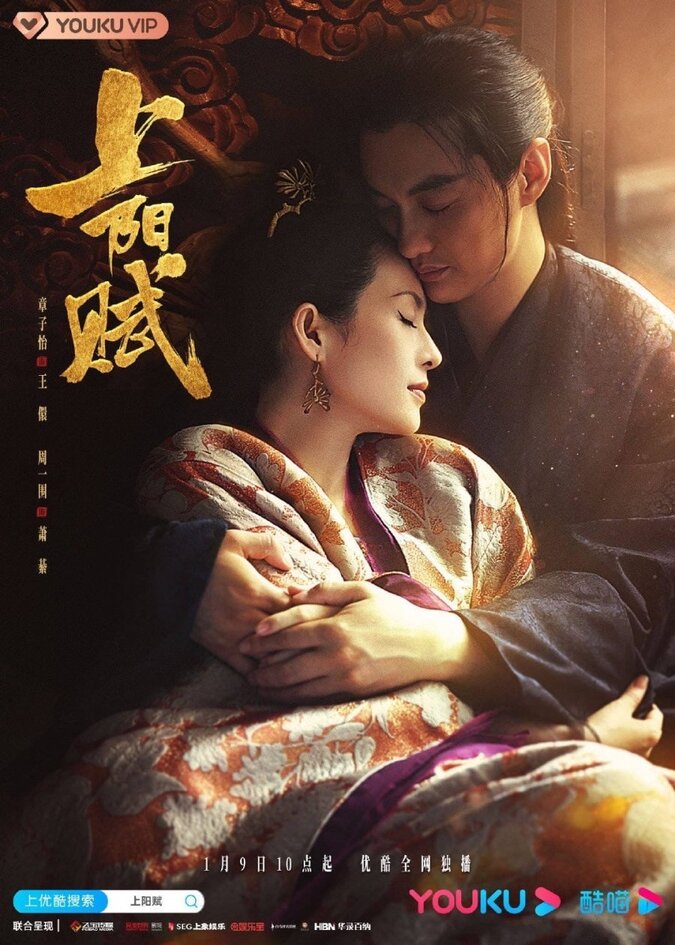 Summary : Princess Wang Xuan is a woman who is no less than any man. She intends to marry her childhood sweetheart, the Third Crown Prince. Soon this couple will fall victim to the prophecy that states, “To acquire thee, is to obtain the world.”
The imperial family has become rotten to the core, as evidenced by their lavish spending, with little regard for the welfare of the people. Wang Xian’s father the Emperor has found himself embroiled in court matters, and is struggling to maintain power. In a political maneuver, he decrees that the Princess will wed Xiao Qi, who comes from a humble background, but has a strong desire to bring peace and prosperity to the nation. Together they form an alliance to save their homeland. In time, the two will fall in love, for the Princess is deeply moved and inspired by her husband’s noble quest to create a better life for all.
But their lives will be far from easy.
On their wedding night, Xiao Qi is forced to leave the capital. Ashamed and discouraged, Wang Xuan is then kidnapped by the Helan Prince, who is enacting his revenge upon Xiao Qi. Fortunately, the crisis becomes a blessing in disguise for the couple.
However, they are surrounded by forces that threaten to destroy them and their ideals. The Wang and Xie clans are vying for power, the Empress Dowager schemes to separate them, the military has committed treasonous acts and the Helan clan has now raised its flags in rebellion. Wang Xuan herself leads the army in order to defend the last stronghold, in hopes that Xiao Qi can arrive in time with reinforcements. She will valiantly protect her husband as she delivers him to safety.

Note : Since filesize was ok i didn’t encode this drama.