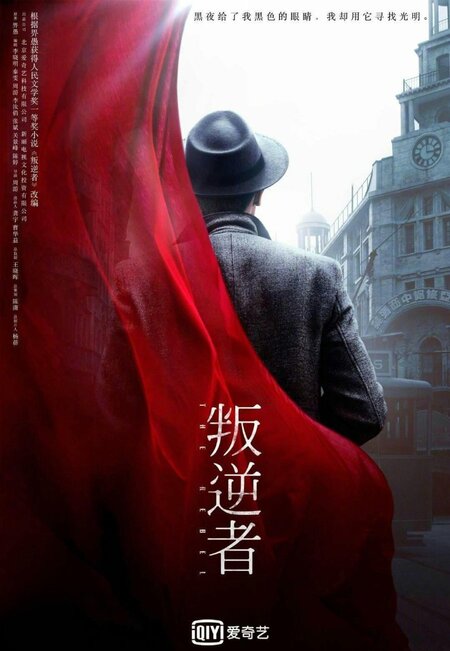 Summary : In 1936, Lin Nan Sheng, a young student of the Fuxing Club cadre training class, was taken to Shanghai by Chen Mo Qun, the head of the Shanghai district of the Fuxing Club, to participate in the arrest of the underground party lurking in the Lanyi Club. In the process of carrying out the activities, the upright and simple Lin Nan Sheng was constantly attracted by the sense of mission and fearless sacrifice of Gu Shen Yan, Ji Zhong Yuan, Zhu Yi Zhen, and other Communists for the country and the people, and had a deeper understanding of the chaos within the Kuomintang and the social reality. Thinking, I also have a better understanding of the beliefs and pursuits of the Communists. Lin Nan Sheng was brave and resolute in the fight against the Japanese and puppets, and he repeatedly made military exploits. In the face of national justice, he has stood with the Communists many times, especially at some critical moments, he used his special status in the military to provide great help to the underground party. After ten years of knowledge and choice, after the victory of the War of Resistance Against Japan, Lin Nan Sheng has grown into a true Communist Party member. And at the critical moment of the War of Liberation, he made outstanding contributions to the party and the country.