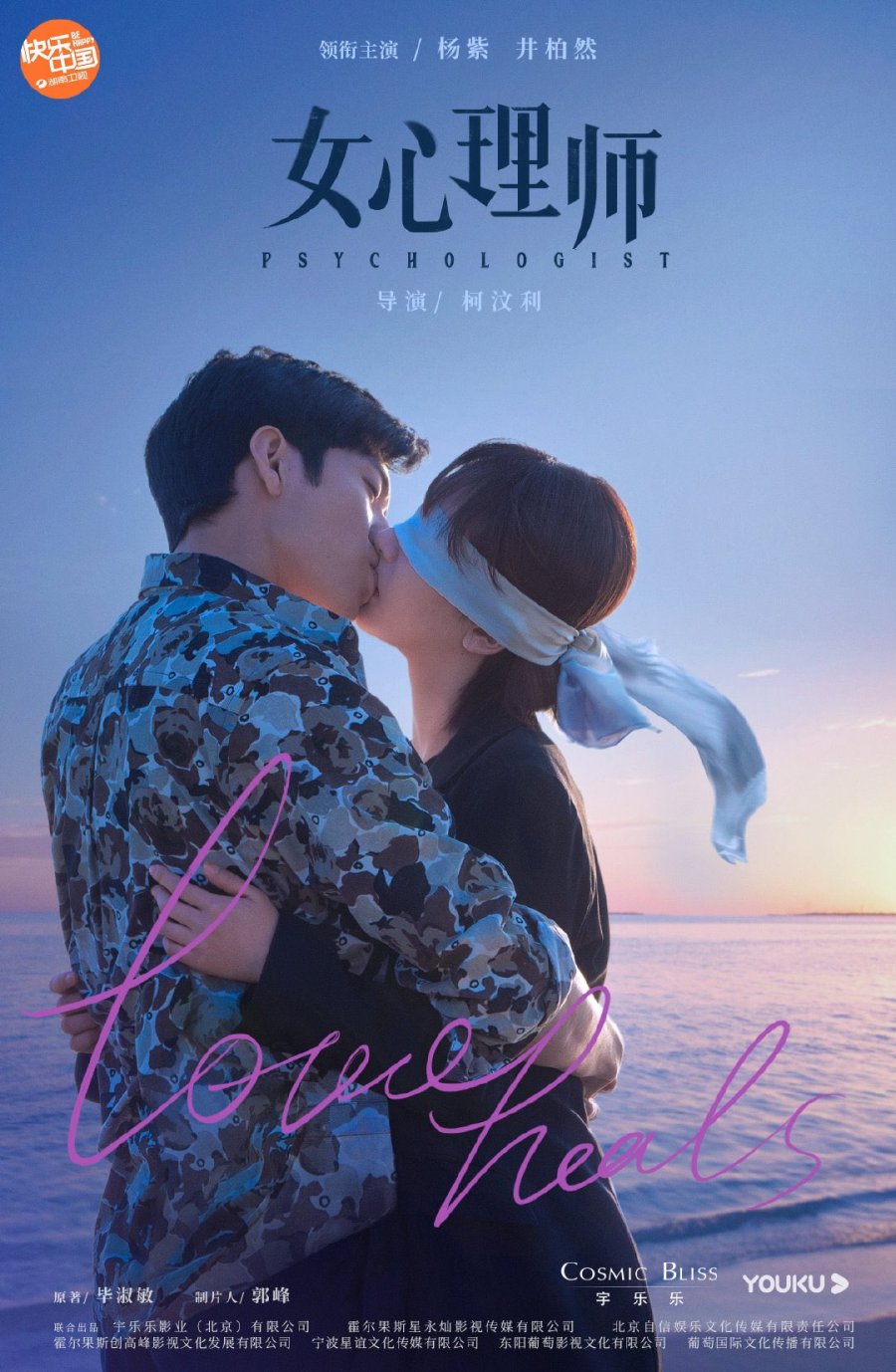 Summary : Due to negative feedback to a public service announcement on suicide prevention that she created, psychologist He Dun experiences a blow to her career. To cheer up, she meets her best friend at a restaurant where she runs into Qian Kai Yi. He is now hosting a radio program dealing with emotional issues. At his insistence, He Dun agrees to be his collaborator and co-host. As the show gains listenership He Dun’s counseling clinic becomes equally busy. Meanwhile, her professor Ji Ming Cong becomes wrapped up in a scandal. In trying to get to the bottom of things, she discovers a secret about him. Alas, problems are mounting for He Dun and those around her. Stressed, her sleepwalking disorder returns, forcing a painful childhood memory to come surging back to the surface. Can the psychologist untie the knot formed in her heart so many years ago?