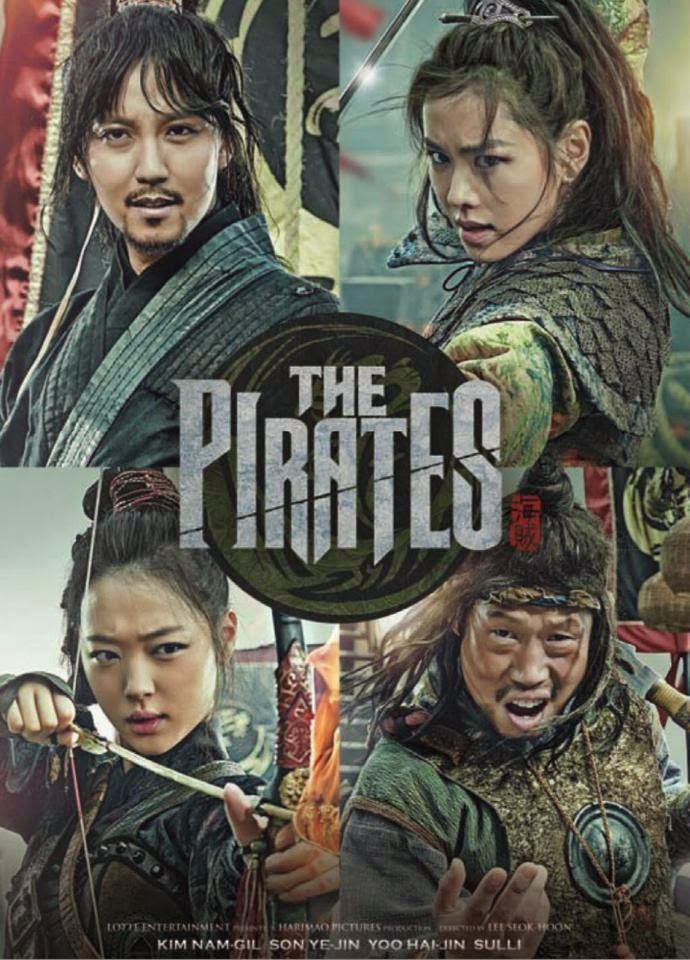 Summary : On the eve of the founding of the Joseon Dynasty, a whale swallows the Emperor’s Seal of State being brought to Joseon by envoys from China. With a big reward on whoever brings back the royal seal, mountain bandits led by Jang Sa-jung go out to sea to hunt down the whale. But he soon clashes with Yeo-wol, a female captain of pirates, and unexpected adventure unfolds.