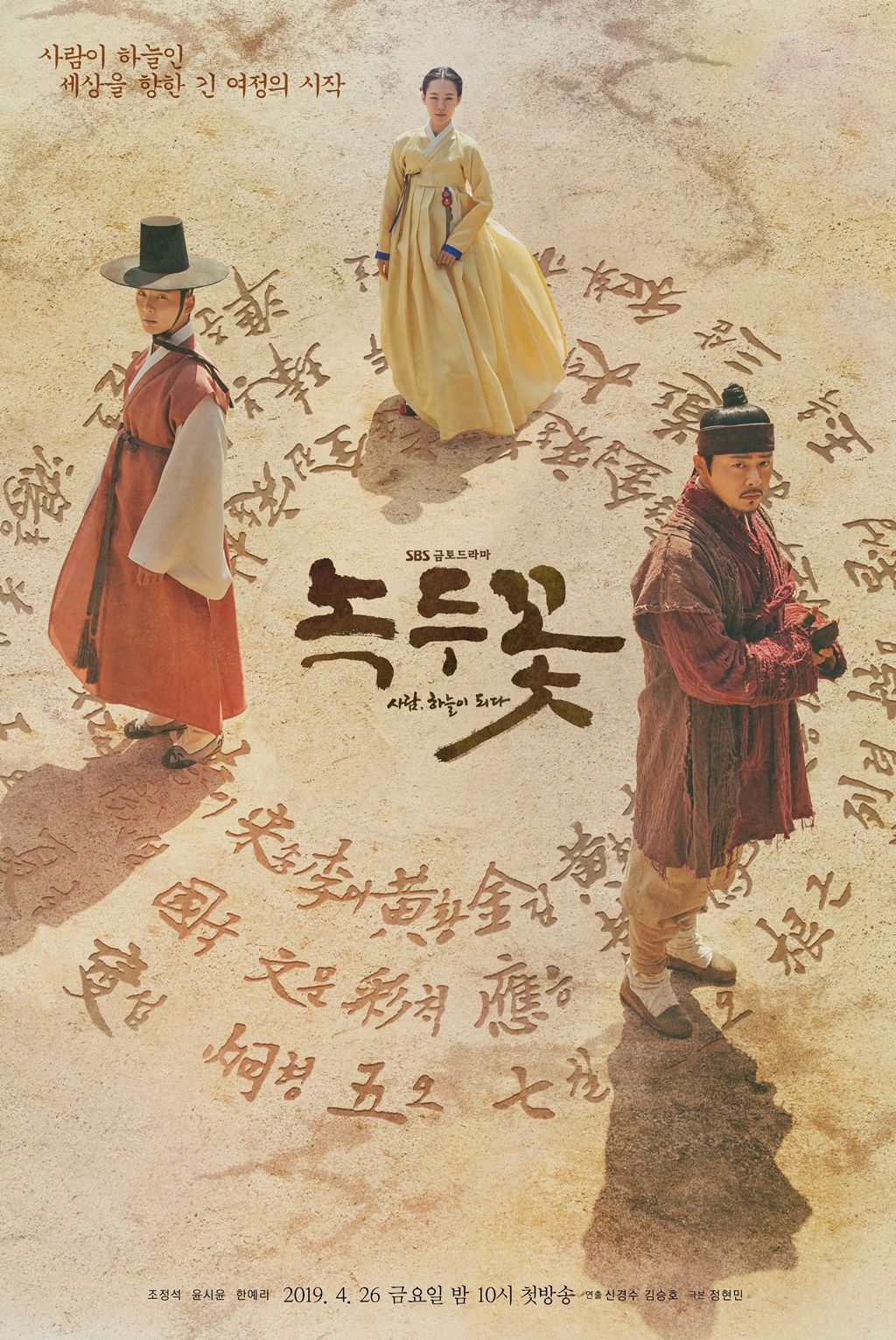 Summary : This drama tells the story of two half-brothers from separate mothers but share the same father who both fight on opposite sides in the Battle of Ugeumchi that took place in 1894 during the Donghak Peasant Revolution.