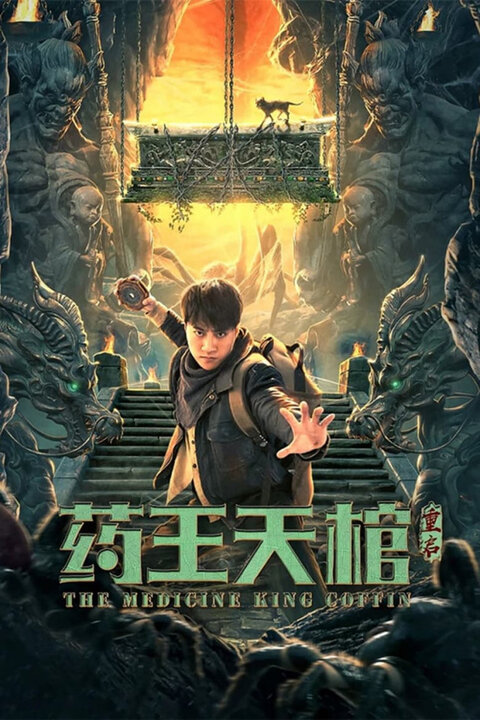 Summary : He Chang Sheng, a young man in the early years of the Republic of China, followed his grandfather to travel all over the world, practicing medicine and saving people, and along the way, he also learned a lot of skills. After his grandfather died, he went to Shanghai with his son, Hu Yi Fa, and opened a small medical store to practice medicine for the people. Until one day, when He and Hu were taking care of the shop, Man, a lady dressed as ethnic Miao people, came to the door and asked He Chang Sheng to “pay the debt of the father and the son” and fulfill his promise. The inexplicable He Chang Sheng quarreled with Man. Just when the two were arguing, a man named He Ren Jian appeared with a team of foreign mercenaries and surrounded the hospital…