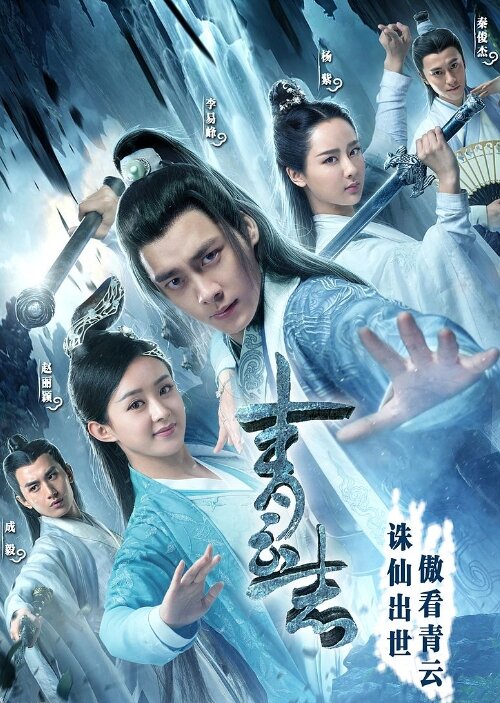 Summary : One night, when Zhang Xiao Fan was eleven years old, everyone in his village was killed, leaving only his childhood friend Lin Jin Yu and a villager Uncle Wang survived. They were later adopted by the Qing Yun faction, the leader of the righteous and good. Lu Xue Qi is from the same faction as Zhang Xiao Fan, the Qing Yun. She is named as “fairy from nine skies” for her beauty that can enchant the entire country. Bi Yao is the daughter of the arch lord of Gui Wang faction. Very energetic and arrogant, she loves Zhang Xiao Fan.