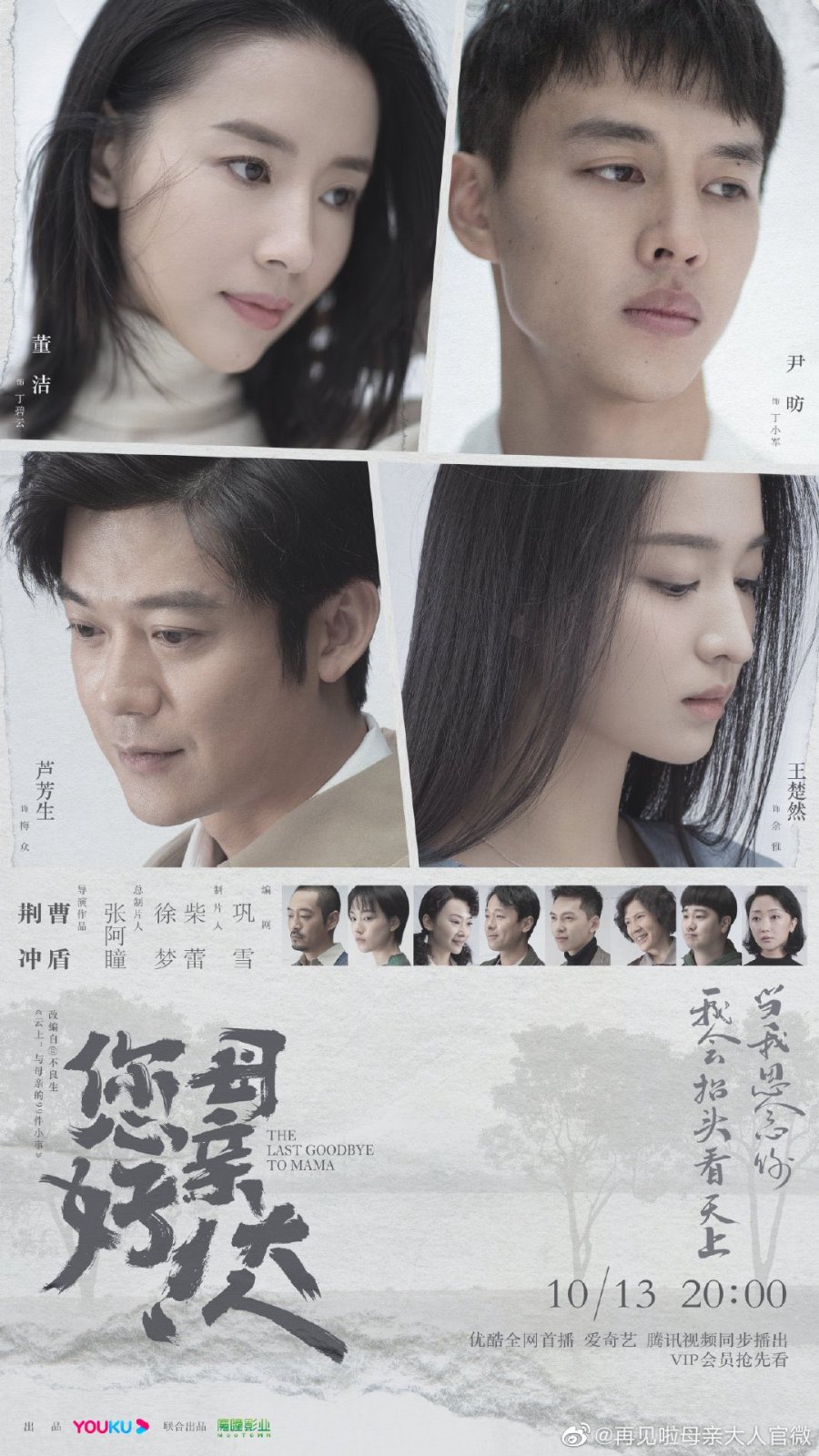 Summary : A story of hope and despair surrounding the lives of a mother and son from a small town in Subei. The 18-year-old Ding Xiao Jun who lives with his mother Ding Bi Yun has been admitted to a university in Beijing. However, as soon as he entered university, he is ridiculed by his classmates. Ding Xiao Jun starts to rebel until he gets a warning that he will no longer graduate. Luckily, his mother gets through to him in time for him to pull himself together and earn enough credits to graduate. Ding Xiao Jun enters society full of passion and hope, but is scammed and left to wander Japan as a bum for months. Beginning to understand all the hardships his mother went through for him, Xiao Jun manages to make a long-distance call to her in order to return home. During New Year’s Eve of 2010, Ding Xiao Jun learns that he has landed a job in Beijing. What seemed like the perfect beginning to a a new chapter in his life is met with terrible news that will affect the two most important women in his life. Ding Bi Yun has been diagnosed with a terminal illness. Ding Xiao Jun is now faced with two choices?—to continue building his career in Beijing or to return home and stay with his mother during her final days…

NOTE: Since the file is already small, I uploaded the original files.