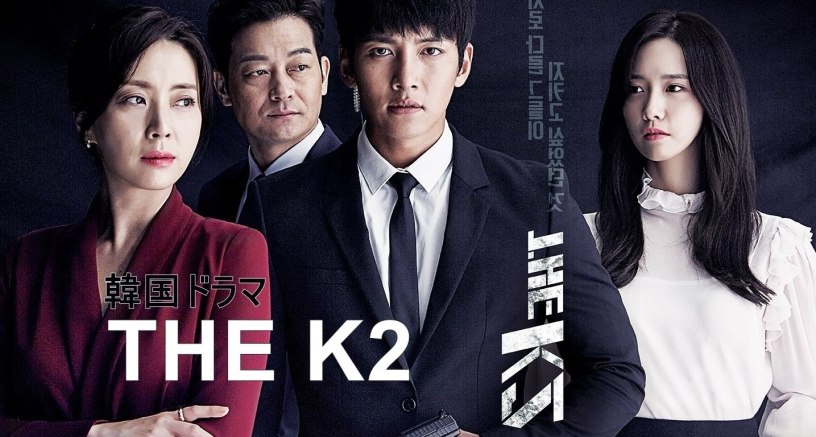 Summary : This drama is about a patriotic bodyguard who was abandoned by his country and colleagues, a hidden daughter of leading Presidential candidate who regards love as a tool for revenge, and the First Lady contender who hides her ambition and charisma behind a kind and friendly personality.

Kim Je Ha (Ji Chang Wook) is former solider for hire. He is also called K2. He is hired as a bodyguard by Choi Yoo Jin (Song Yoon Ah). Choi Yoo Jin is the wife of a presidential candidate, Jang Se Joon (Jo Sung Ha) and the daughter from a chaebol family. Meanwhile, Go Anna (Im Yoon Ah) is the secret daughter of the presidential hopeful. She is also a recluse.