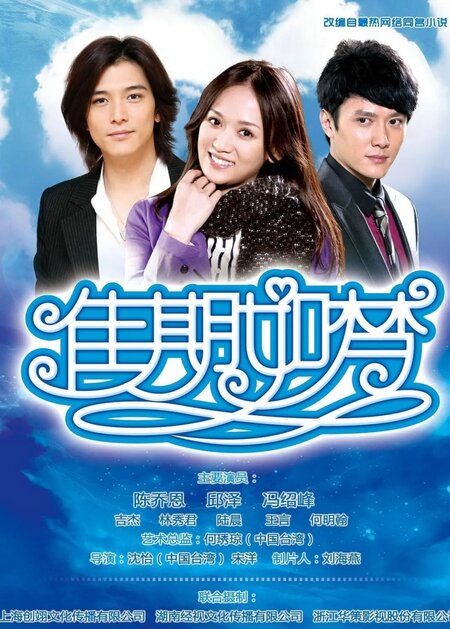 Summary : After university student You Jia Qi met Meng He Ping, the two started dating. Meng He Ping’s mother however strongly objected to their relationship. Jia Qi broke up with He Ping and He Ping angrily went overseas. Jia Qi’s friend Ruan Zheng Dong who comes from a rich family, had an accident and ended up in the hospital. Jia Qi went to visit him and unexpectedly met He Ping again. It turned out that He Ping and Zheng Dong were childhood friends. To escape from the heartaches that He Ping’s reappearance brought about, Jia Qi started dating Zheng Dong. Zheng Dong ended up in the hospital again due to stomach pains which turned out to be the terminal stage of gastric cancer. He decided to let He Ping and Jia Qi, the two lovers be together and secretly left. Jia Qi started to search for him. After Jia Qi finally found Zheng Dong, she told him that she has already fallen in love with him. Zheng Dong knew that he didn’t have much time left and asked Jia Qi to help him retrieve back a very important property belonging to him.

Note : I don’t know if the subs are in sync with the version i encoded or not.