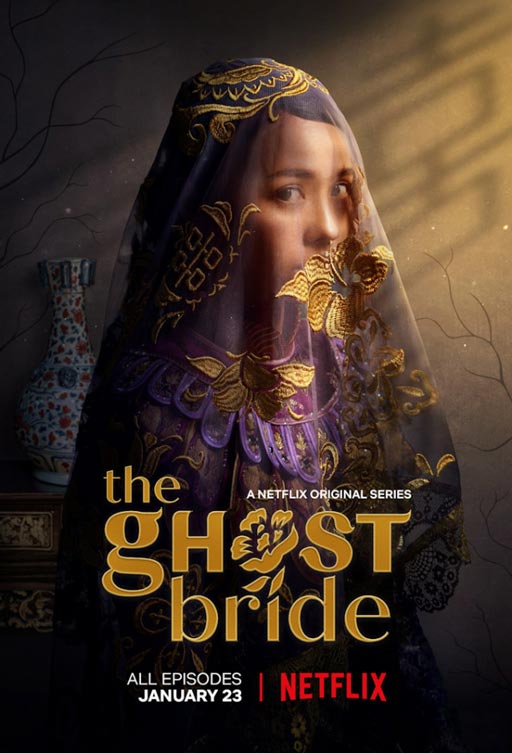 Summary : Set in 1890, a young woman was forced to marry a dead man as a ghost bride in exchange to have her family’s financial debt forgiven. Her attempt to escape the obligation was complicated by her discovery of a conspiracy that was much bigger and more mysterious than she ever thought she would be in.