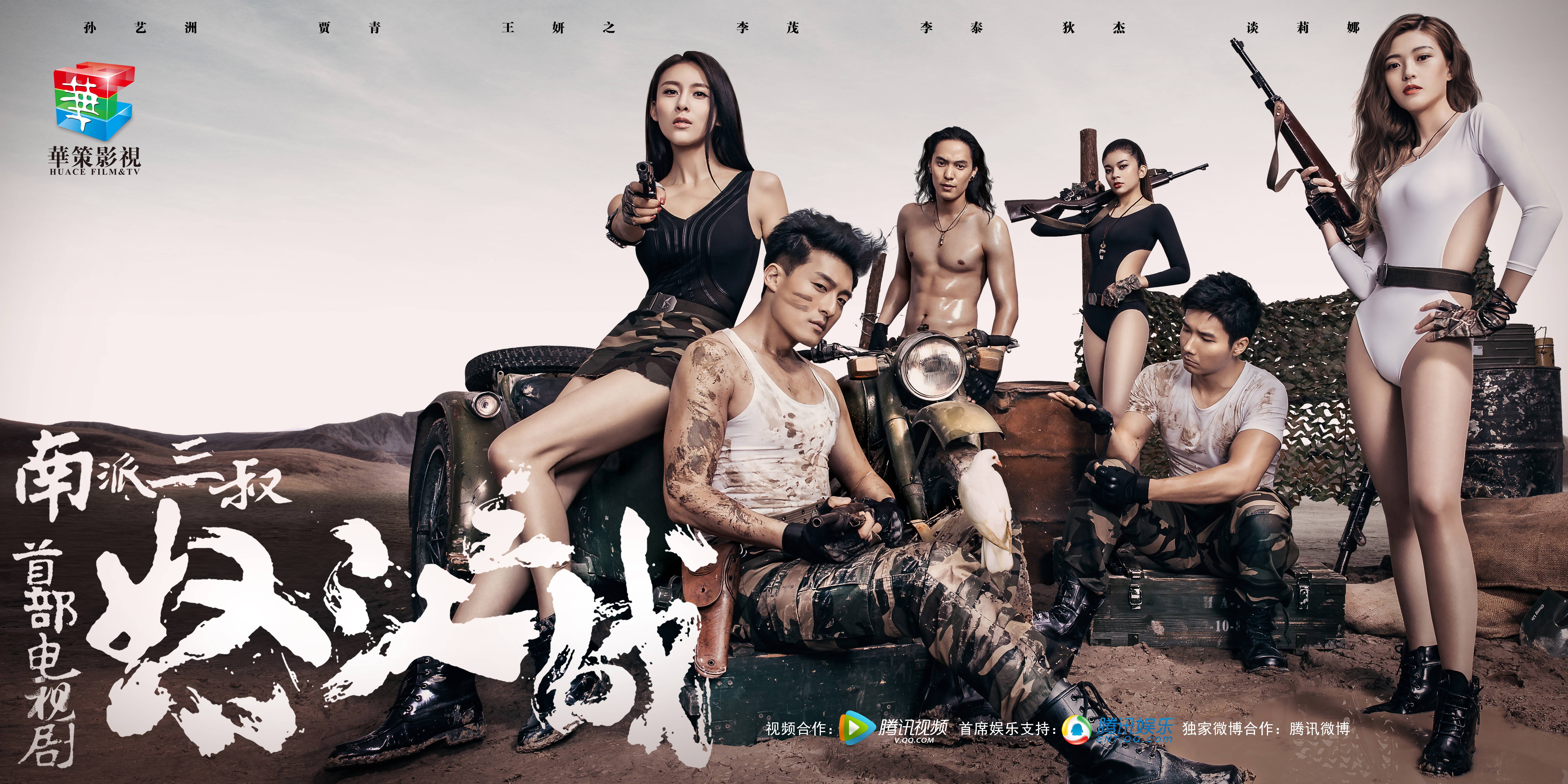 Summary : In 1942, the Chinese government received intelligence that the Japanese may be developing a dangerous biological weapon in a remote part of Burma. The Chinese Expeditionary Force, a secret specialized squad, is dispatched to the remote region to try to stop the Japanese actions. Led by the tough female commander, Liao Yi Fang, the highly trained soldiers can’t seem to get along or give their commander much respect. Joining her on the treacherous mission is Zhao Ban Kuo, Little Knife, Cao Quo Jiu, Wang Xi Mao, Big Bull, Long Hair, Grassy Third and the Medic. Together, they must survive the tough crossing of the raging Nujiang River, scale the harsh Savage Mountain and locate the secret Japanese camp. Will they all be able to survive the dangerous mission and accomplish their objective? ~~ Based on the novel Nujiang Zhizhan by Nan Pai San Shu and Qian Kun.