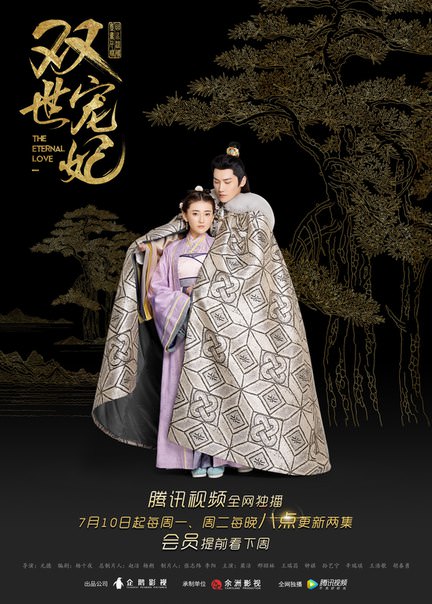 Summary : Mo Lian Cheng is the 8th prince of Dongyue who is forced to marry Qu Tan Er who was already in love with Mo Yi Huai (Mo Lian Cheng’s elder brother). Qu Tan Er tries to commit suicide one day because she doesn’t want to marry Mo Lian Cheng but doesn’t succeed. One day, she woke up and another person entered her body, two people in one body but each person has a different personality and actions. Every time one of them tells a lie, they would switch bodies. Although their outer appearance is the same, their souls aren’t. Mo Lian Cheng is suspicious at why Qu Tan Er is sometimes so different but soon he falls in love with Xiao Tan, who is not lady like. Xiao Tan who is from the modern world tries all methods so she can go back but so far nothing helps. Can Xiao Tan ever go back to the modern world? ~~ Adapted from the novel Hilarious Pampered Consort: Lord I Will Wait for Your Divorce written by Fan Que.