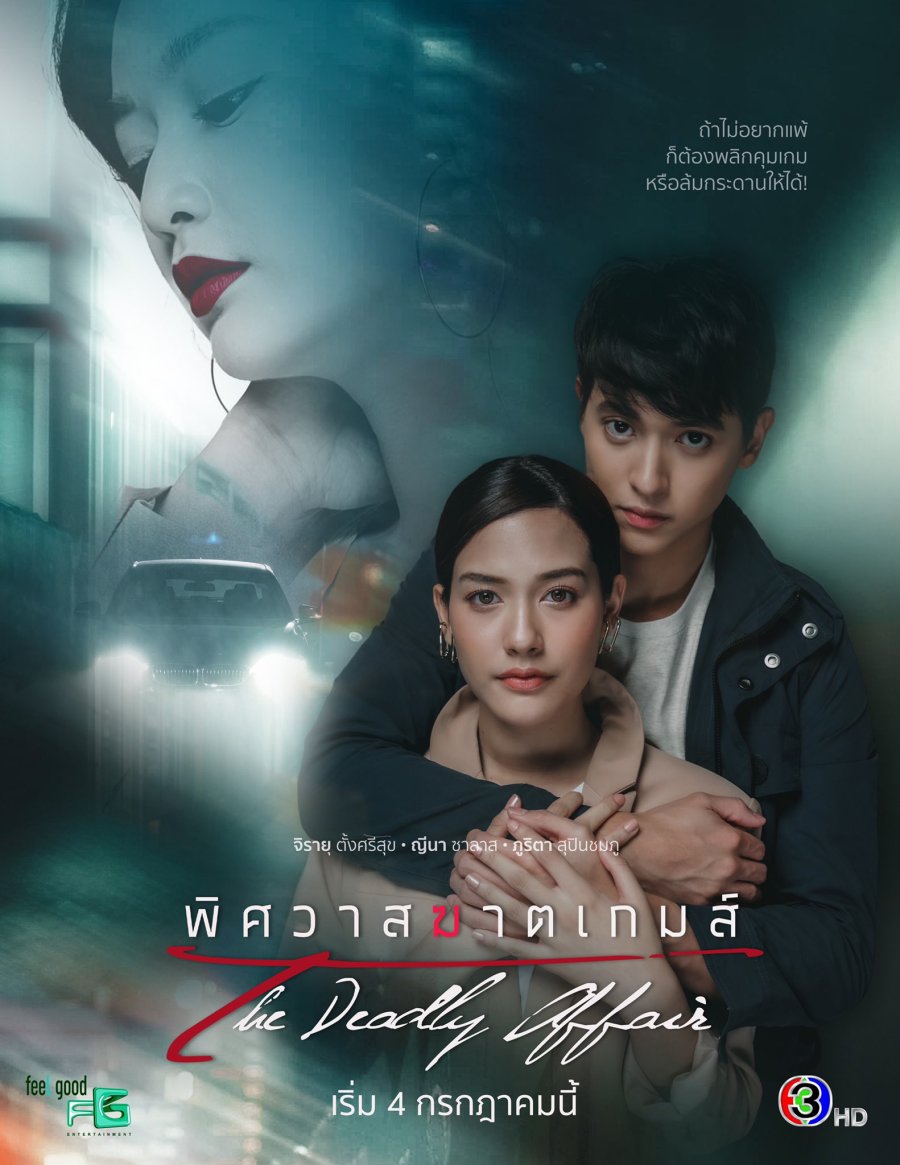 Summary: Jetiya’s fiancé is killed in a hit-and-run by Aphinan who had been driving drunk. Aphinan feels guilty and accepts his sentence of six years in prison while his girlfriend Mink is pregnant. Three years later, he’s released early for good behaviour only to learn that Mink took her life after a miscarriage. Angry over his early release, Jetiya arranges for Aphinan to be detained and held on an island for punishment. Desperate, Aphinan goes wherever she takes him.