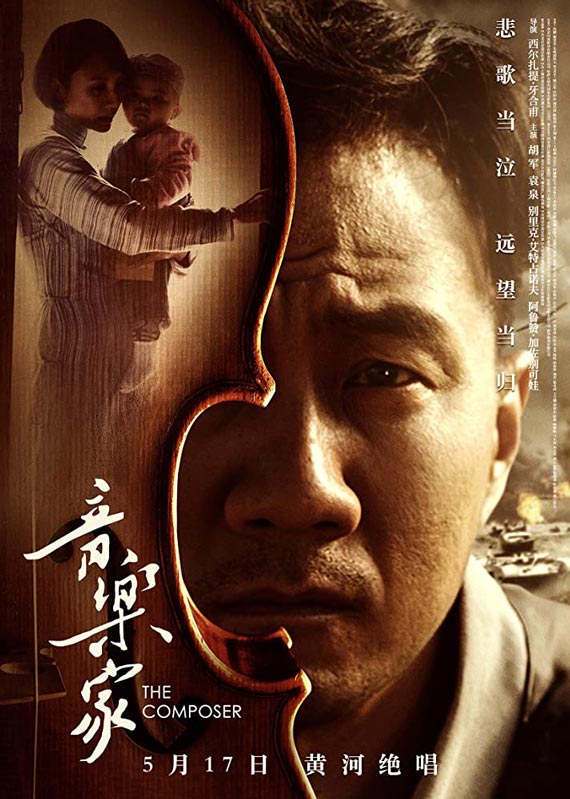 Summary : The film follows the true life story of one of China’s greatest composers, Xian Xinghai. The start of the Soviet Union’s Great Patriotic War against Nazi Germany in 1941 made it difficult for Xian to return to China. He was stranded in Almaty, suffering poverty and sickness. Kazakh composer Bakhitzhan Baykadamov then helped Xian, providing him with a home, despite not knowing his true identity since Xian was then using an alias. There Xian put down roots and composed some of his most famous works.