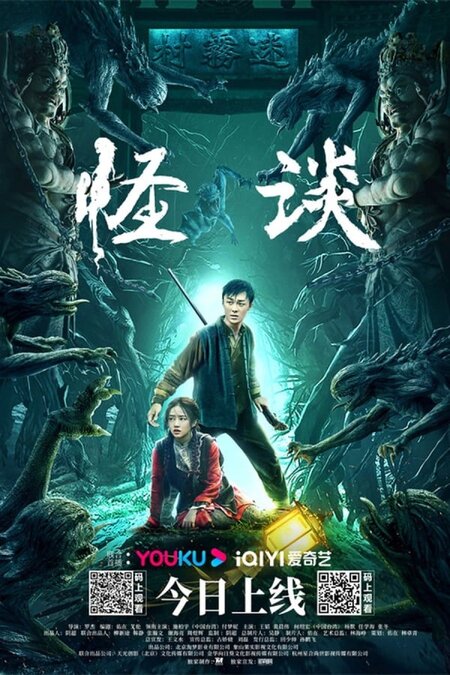 Summary : When Qing Cheng was a teenager, he was attacked by an unknown mutant monster and lost his family and memory. He was regarded by the villagers as an ominous person who would bring disaster. Ten years later, the mutant monsters resurfaced to sweep Cheng’s village. Qing Cheng vaguely realized that these monsters were related to his lost memory. In order to save the village and retrieve his memory, Qing Cheng launched a desperate confrontation with the monsters. But what was unexpected was that there was someone behind the all this. A terrifying human experiment was unfolding in secret, and the whole village was involved in it, facing a catastrophe…