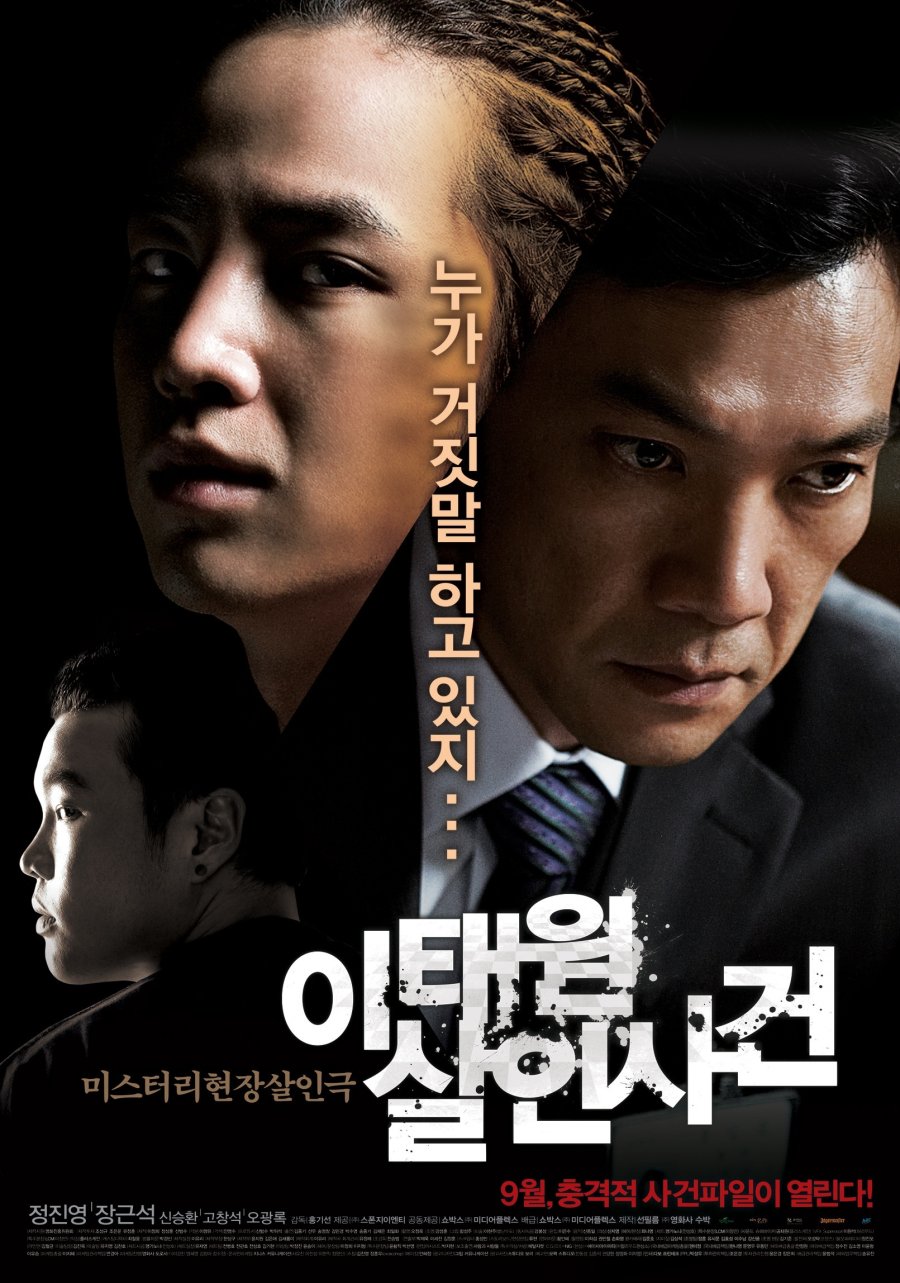 Summary : A college student, Jo Jong Pil is found stabbed to death in the restroom of a fast food restaurant in Itaewon, South Korea. Two Korean-Americans, Robert J. Pearson and Alex, are known to have gone into the bathroom after Jong Pil and become prime suspects. The prosecution must now determine which of the two committed the crime.