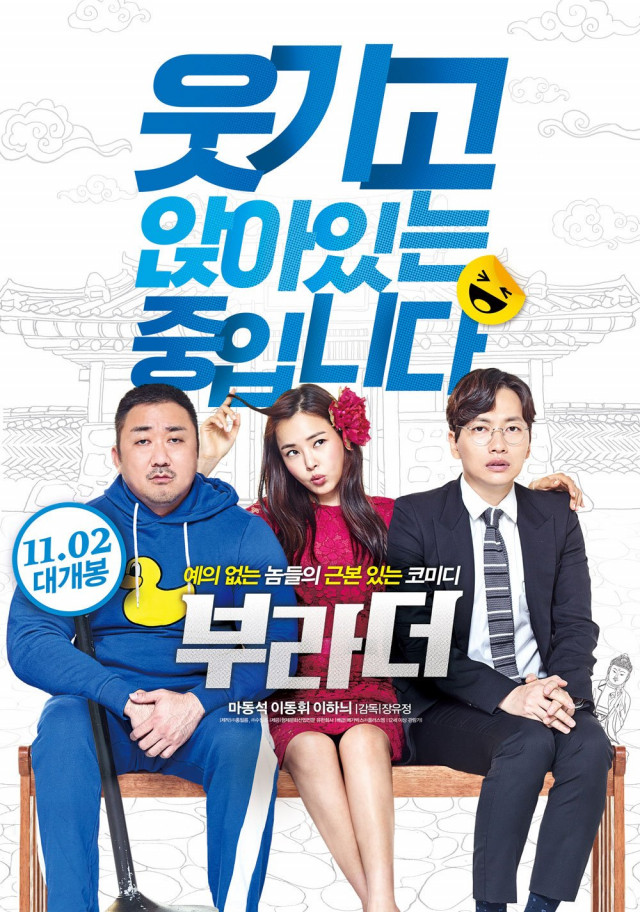 Summary : Seok Bong dreams of being Indiana Jones and put everything on the line to find a national treasure but his reality is an increasing debt and useless equipment. His brother, Joo Bong is known for his work abilities and his good looks, he is the team manager of an architectural company but is mistakenly faced with an unemployment crisis. These two brothers haven’t seen each other in years but they return home to Andong at the news that their father passed away. On their way down, they accidentally hit Aurora who will turn their life upside down…