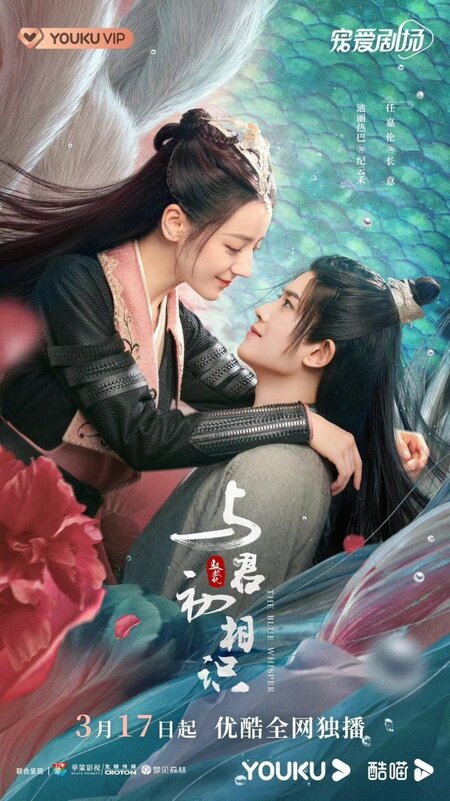 Summary : Ji Yun He is a powerful and talented demon master living in Demon Valley. She loathes the deep dark secret that restricts her from exploring the world at her leisure. Changyi is a merman who appears in the Valley, courtesy of the cruel Princess Shunde. Her Royal Highness commands Yun He to make the merman speak human words, grow human legs, and be loyal. But there is a catch! Yun He must enlist the aid of Lin Hao Qing, her adopted brother and sworn enemy. Keeping company with the merman has Yun He becoming closer to him. In time, she will have to make the fateful choice between the demon‘s freedom and her very own.