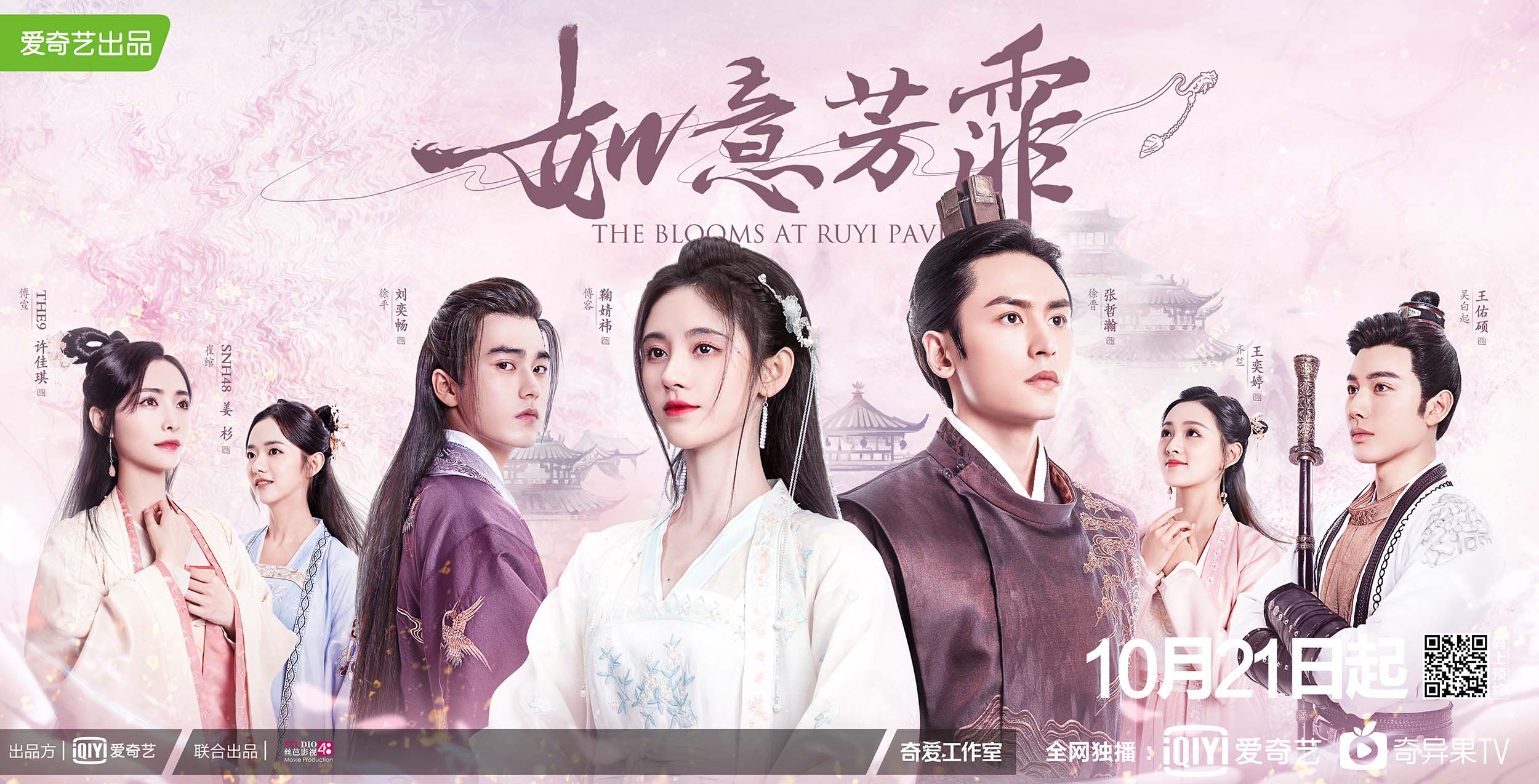 Summary : Fu Rong who’s the second daughter of the Fu family unexpectedly had the ability of “foreseeing dreams” after a serious illness. She predicted that she would marry to Prince Su, Xu Jin, and finally suffered the fate of being buried. However, Xu Jin also has the ability of foreseeing dreams. Although Xu Jin also predicted the same tragedy, he doesn’t want to avoid it but try his utmost to change the destiny. These two people begin the sweet game of “framing one another”.