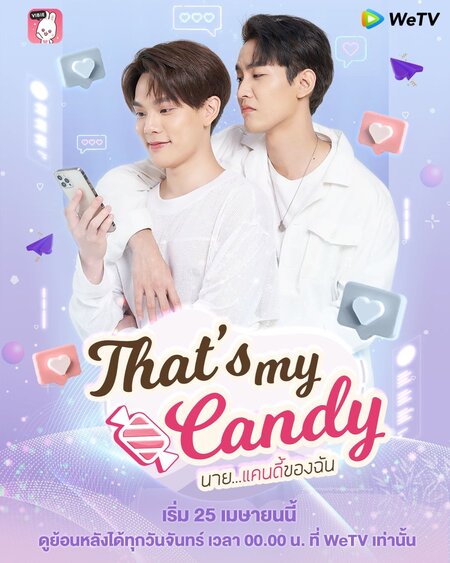 Summary : The story is about Guy and Jing, a couple who’ve been together for quite some time. Both have their own responsibilities and barely have time to see each other. They have a huge fight and Jing wants to break up, but Guy won’t allow it. He tries everything to make it up to Jing, but it’s not easy. An uncle whose life Guy had once saved gives him a magical candy that could help him make up with Jing…