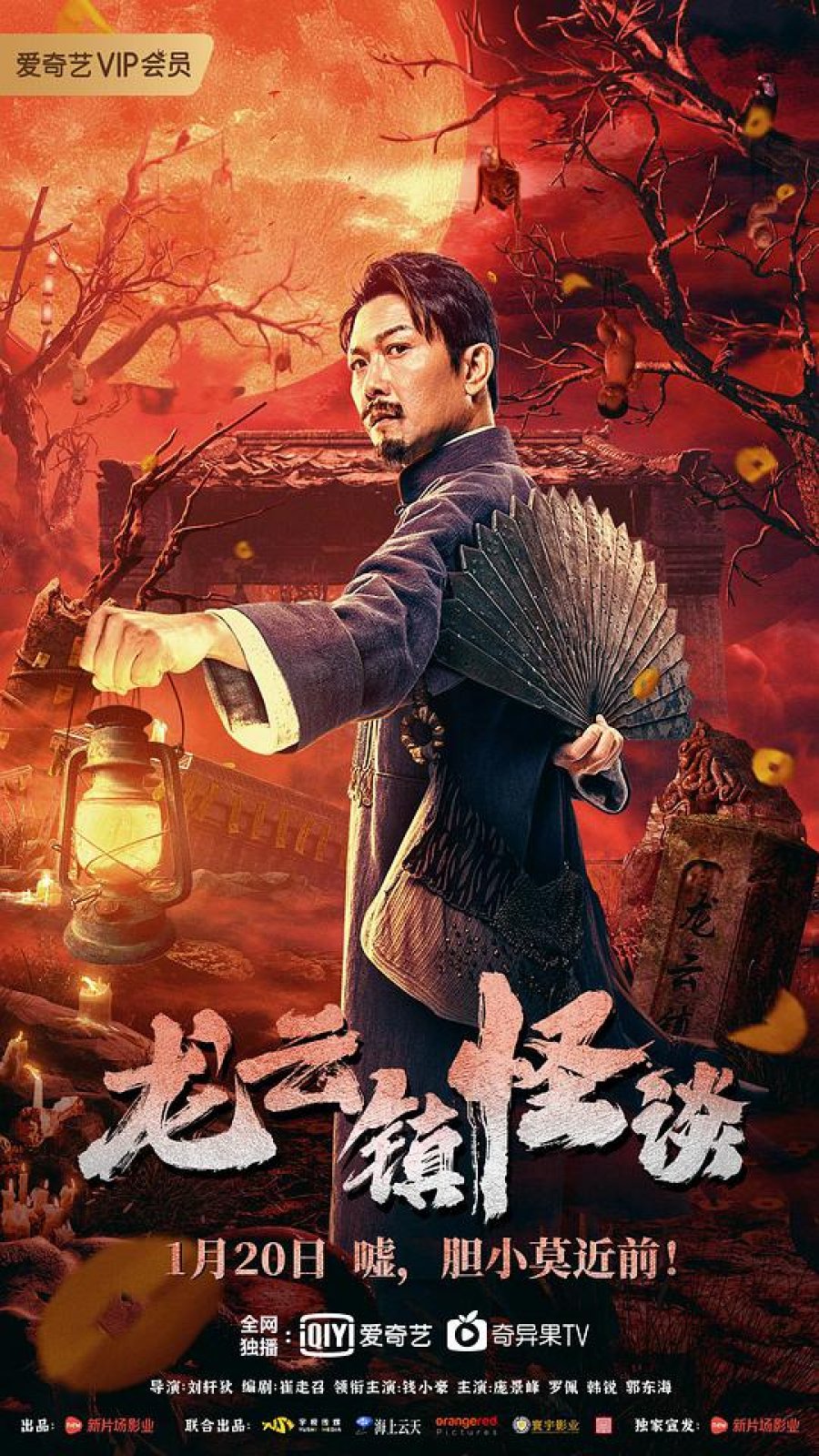 Summary : In Longyun Town in the early years of the Republic of China, it is said that after the town discovered a treasure, strange things gradually occurred and young girls were killed in their homes one after another. Under the pressure of the mayor, Captain Lin of the patrol team decides to team up with Ji Lian Ying, a “righteous man in the rivers and lakes”, and a death row inmate in order to find the real murderer and guard Longyun Town.