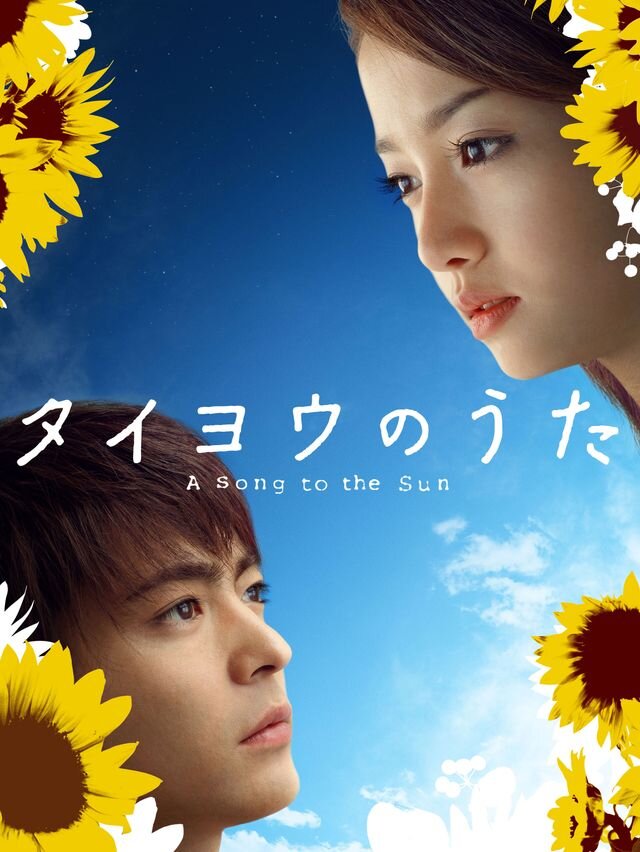 Summary : While working at a seaside inn with his high school buddies, Fujishiro Koji meets Kaoru Amane, a street musician. Kaoru is suffering from an incurable disease called XP (xeroderma pigmentosum), and can’t be exposed to the sun. Under the sun, the two would never have met. Still, destiny brings the two together. Since the day he suddenly lost his job, Koji has lost sight of his dreams. But when he meets Kaoru, who is making positive efforts to become a singer, Koji regains his long-forgotten passion for music.