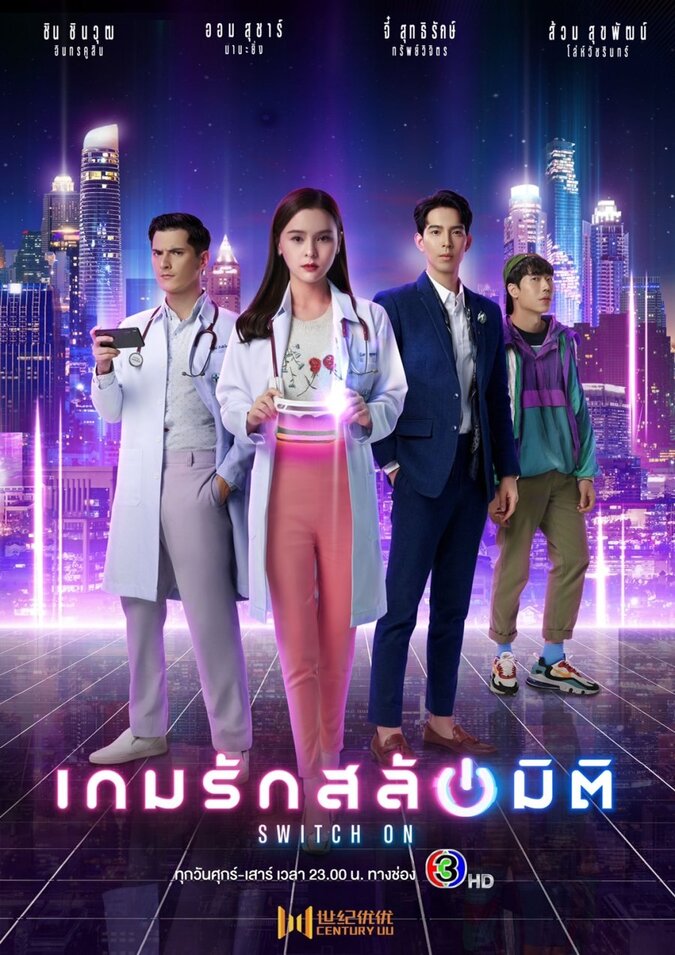 Summary : The genius behind the famous video game, “Better World,” Nisa’s father has dedicated his life to making the game the best in the world. Opting to walk her own path, rather than follow in her father’s footsteps, Nisa is now a successful young surgeon who has little to do with her father’s game. But when her father mysteriously goes missing, it’s up to Nisa to cross over into the world of video games in order to find him. Using a pair of VR glasses her father had hidden away, Nisa finds herself crossing quite literally into “Better World” to search for her father. As she searches, she frequently crosses paths with Akin, a mysterious young hero who is on a quest of his own. Realising Nisa is not from this world, Akin follows her into the real world and is shocked by what he finds. But the shocking reality of his existence is only the beginning. Learning there are forces both outside and inside the game, trying to take over “Better World”, Nisa and Akin must team up to save both Akin and the world in which he lives. Brought together by fate, Nisa and Akin cross between worlds in a fight to save that which they love most. Will they find a way to save “Better World” and live “happily ever after” or is their story destined to end in tragedy?