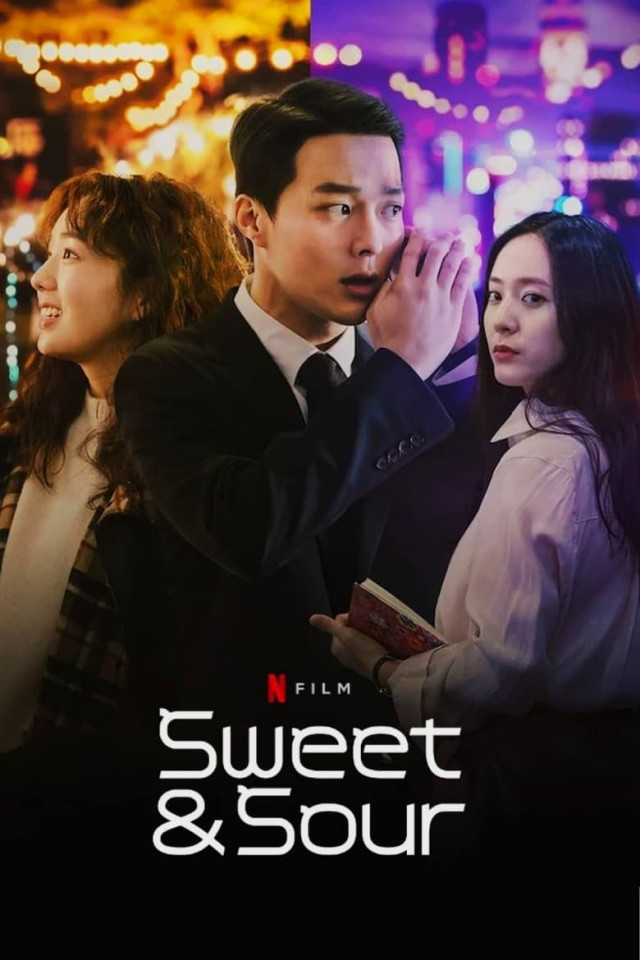 Summary : Tells the story of a man named Jang Hyuk, who wants to have both work and love, his girlfriend Da Eun, and Bo Young, a woman he meets in a new environment. It is said to be a refreshing romantic comedy about the complicated relationships between three people who are experiencing different emotions.