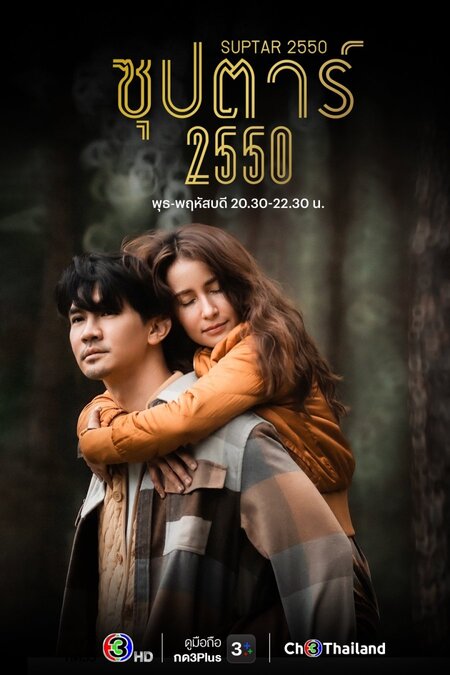 Summary : Leading man Ryu was at the height of his fame in 2007. Since then, his star has been in decline. Now, he wants to return to work and get his reputation back.