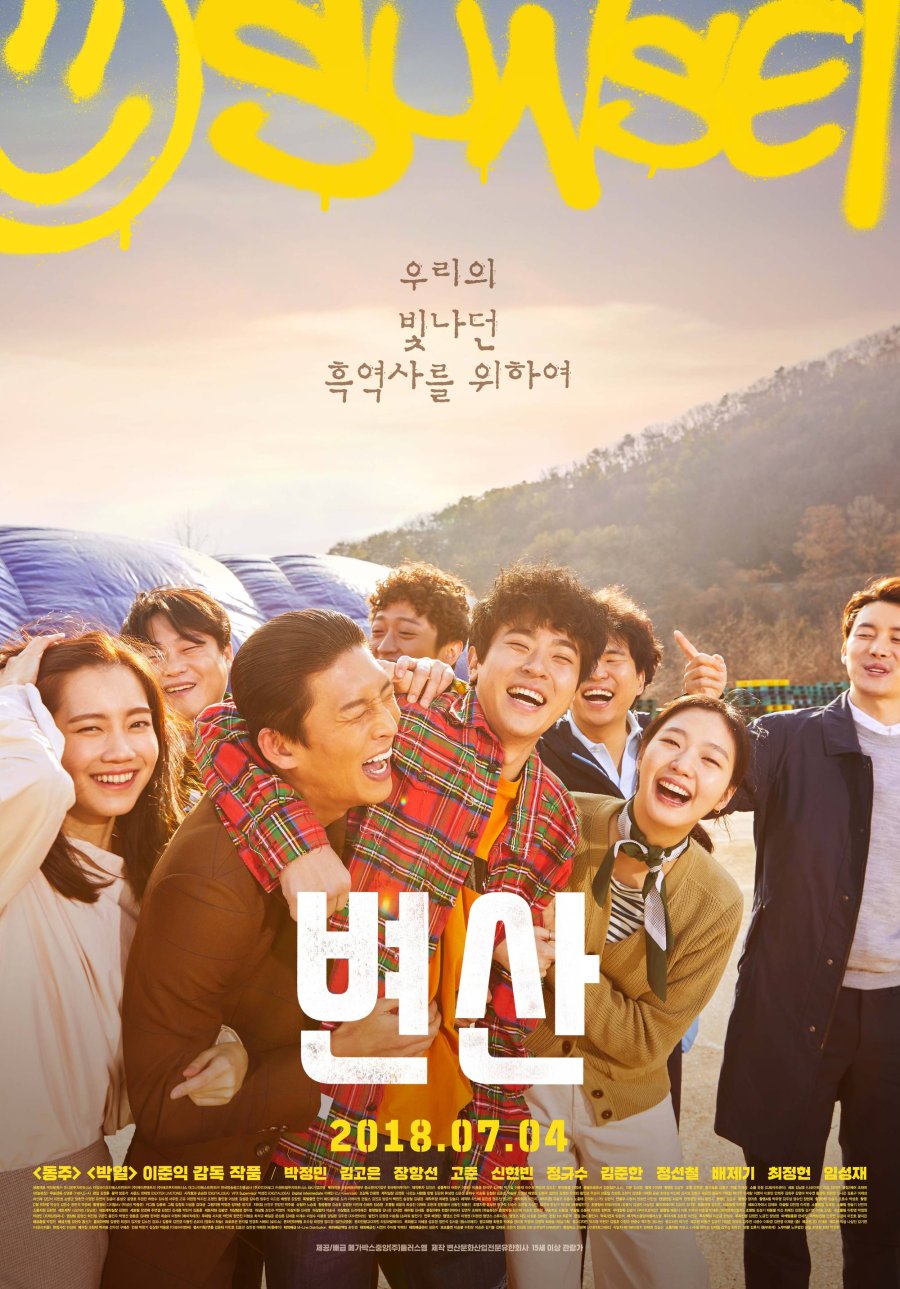 Summary : Underground rapper Hak Soo has challenged TV audition program for 6 years but never gets into the finalist. On the day that he fails his 7th audition, he receives a call from his hometown that his father is in the hospital. He rushes his hometown Byun San, where he has left since high school only to find it is his father’s plot to bring him to Byun San. He immediately heads back to Seoul, but he is suspected as a phishing scam criminal there, and somehow bound in Byun San, the small, boring suburb.