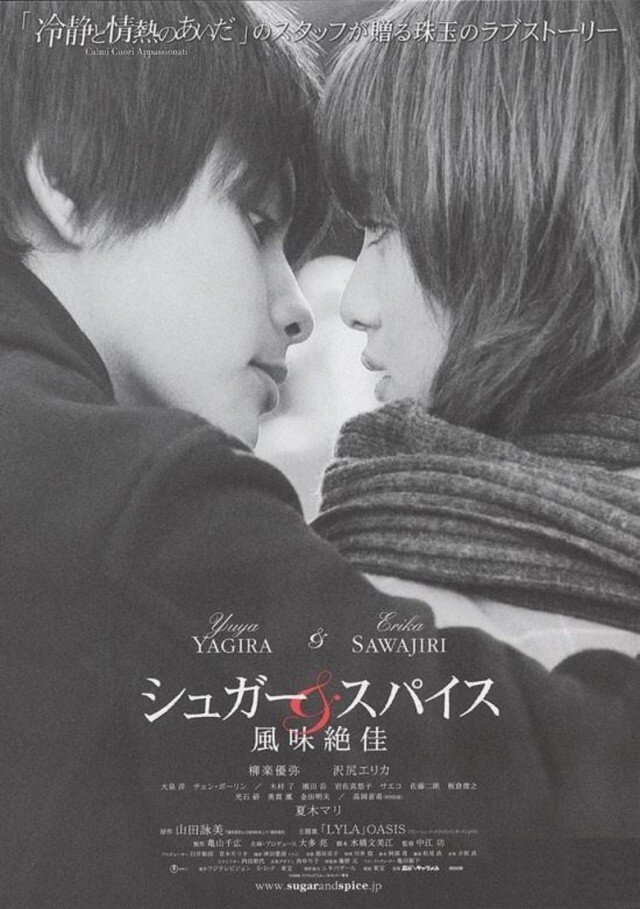 Summary : A Tokyo suburb with a middle American feel, the city of Fussa is home to a US military base with its wide avenues, second-hand clothing stores peddling American merchandise and bars catering largely to G.I.s. Shiro is a 17-year-old Fussa native, fresh from high school graduation, who finds himself standing in that ambivalent “no man’s land” between adolescence and adulthood, ready to strike out on his own but uncertain whether to trust his underdeveloped instincts. He shirks off college, much to the dismay of his conventional parents who barely register in his life, and takes a job at a gas station for no other reason than a vague ambition to do something with cars. For guidance and moral support, Shiro turns to his offbeat, septuagenarian grandmother, “Fujiko”, a perennial “flower child” and pro-American who owns a local watering hole and celebrates life with a romantic corps de esprit that she’s preserved since her halcyon youth. It is “Grandma” who wields the greatest influence on Shiro’s spiritual and moral upbringing and she takes to the role of mentor with the passion of a sacred mission. “Working at a gas station’s a great idea, ” she tells him. “So full of romance. A rest stop for life’s drifters. I’ll handle your father on this one.” While Shiro still races around town on his bicycle and rents porn flicks with his boyhood pals, he’s keenly reminded that this part of life is quickly ending when he sees his two best friends willingly trade in their childhood pursuits for college and “true love” − of the same girl. “I’ve yet to know what that feels like,” confesses Shiro, who has a sense of the vital role love plays in a person’s coming of age but feels personally removed from it. Like a self-fulfilling prophecy, however, Shiro stumbles across a public breakup scene one evening between a man in a white car and a college girl, Noriko. Days later, Shiro is surprised to see the same girl arrive at the gas station as the newly-hired help, and even more alarmed at his loss of composure in front of her. He is love-struck, and his bittersweet initiation into adult life begins.