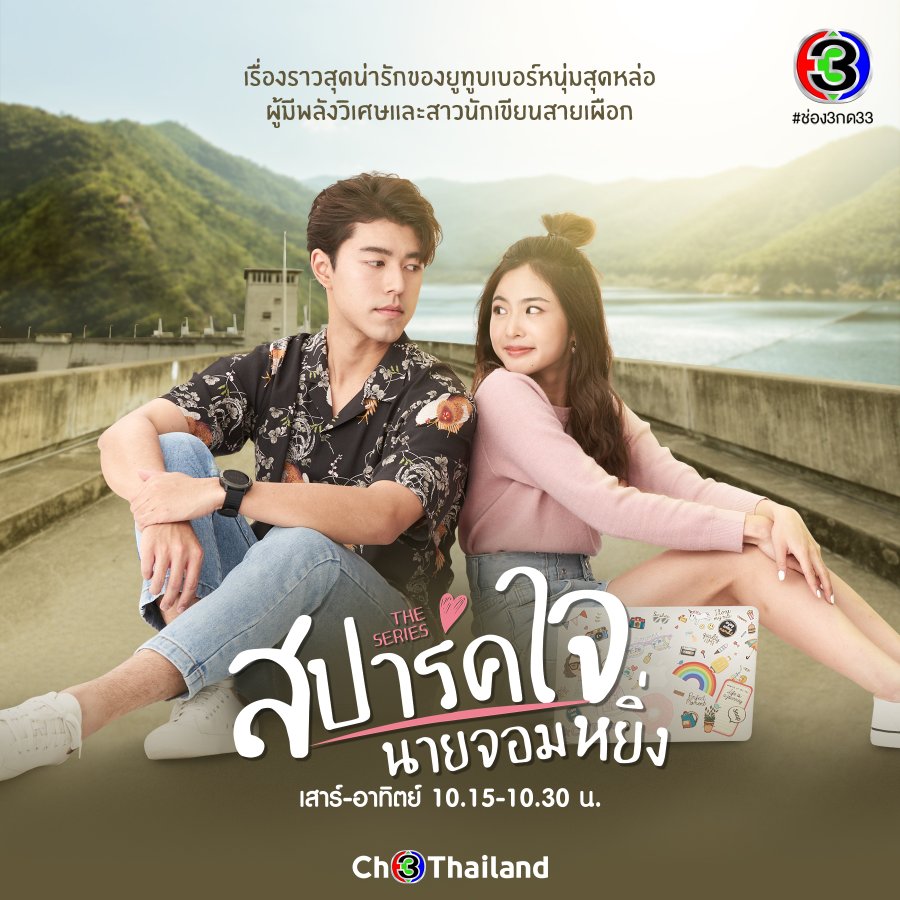 Summary : Sun is a famous handsome YouTuber who has the ability to hear other people’s thoughts and minds. He is not pleased with this ability as he thinks it is stressful to hear people’s thoughts. So he usually wears headphones, and he doesn’t bother with people. Due to this, people start to dislike him because they think he is arrogant. This affected his income because it caused his video views to drop. Later, he comes up with the plan to do content closer to the community. There, he meets the young writer Anna, a rising star named Brownies, and their manager who is his fan. At first, Anna and Sun don’t get along but later Anna realizes Sun has an interesting secret. She tries to investigate Sun for her writing. After many obstacles, Anna finds out everything about Sun and helps him to learn the advantage of his powers. Soon, they start to have feelings for each other.